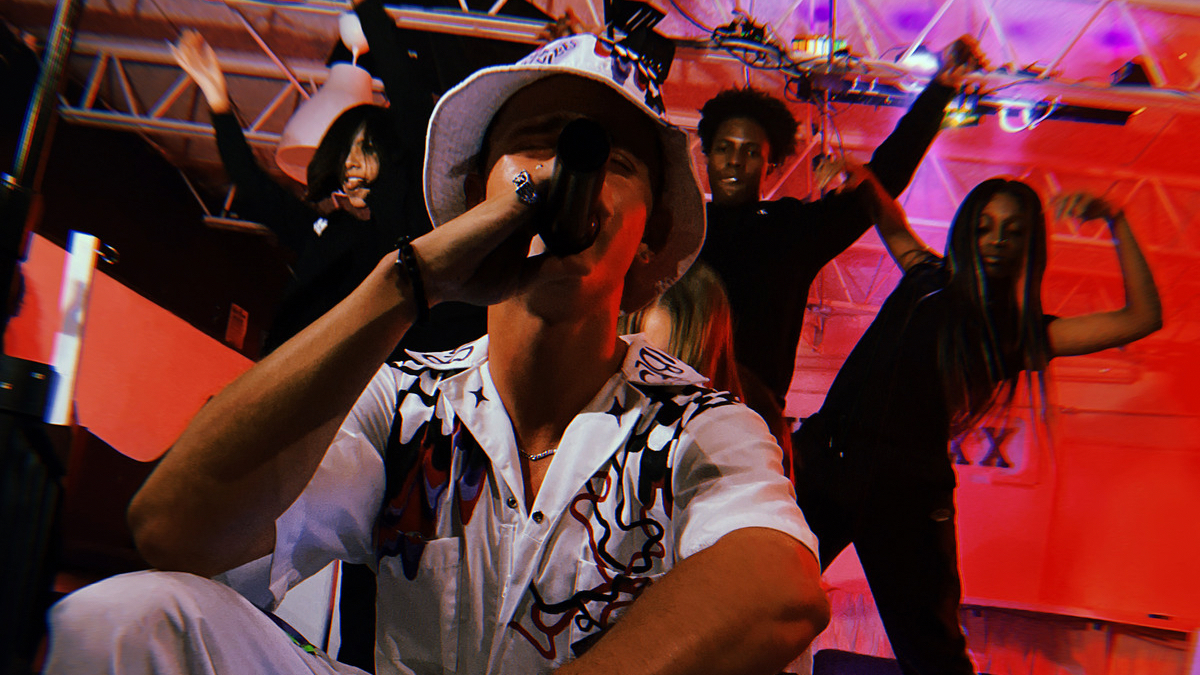 Born and raised in Fort Lauderdale, Florida, 8ightVibes (Real Name Nicholas Burdo) has had a passion for music coursing through his veins since his early middle school days. However, his newfound passion wasn’t accepted in his household. His home was a strict HipHop free home, but the restrictions only motivated Vibes to take up a deeper interest in the genre. It was at that moment that he would consider music to be his one true passion in life.

From then on, he’d start writing songs to further develop his craft. He had yet to learn how to rap on beat, so instead, he would write a variety of raps either in his head or use a notebook to keep track of his hooks, verses, and bridges. It was also in 6th grade that he’d start participating in the cafeteria freestyle battles. Over time, students would commend Vibes on his style, always saying that his flow was catchy.

As Versatile As They Come

Once Vibes was in high school and had more knowledge under his belt, he began producing his own beats to go with the new and improved rhymes he’d been crafting. It didn’t take long for other artists and supporters to start acknowledging him more for his producing skills than his lyrical skills, much to Vibe’s dismay. After single-handedly producing his first EP, Vibes would later link up with a talented producer based out of Maryland, and the duo have kept a strong relationship since.

The Inspiration Behind A Future Legend

Vibe’s inspirations stem from mainstream icons such as Kendrick Lamar, J. Cole, and JID, with a favorite in Kendrick Lamar. 8ightVibes is constantly at work to bring new music to his fans, with a soon-to-be hit song dropping on October 13th titled “Pharaoh.” Pharaoh is an upbeat, feel-good song that makes it perfect for anyone getting ready to hit the gym hard, prepping for that big date, or even just when you need that confidence boost to finish out the day strong. Vibes credits Ordinarytale3 for their creative spin on the cover art for Pharaoh. You can keep up with everything 8ightVibes by following him on Instagram here and make sure to stream his current catalog below.

Moneyman Pablo Was Born For Music