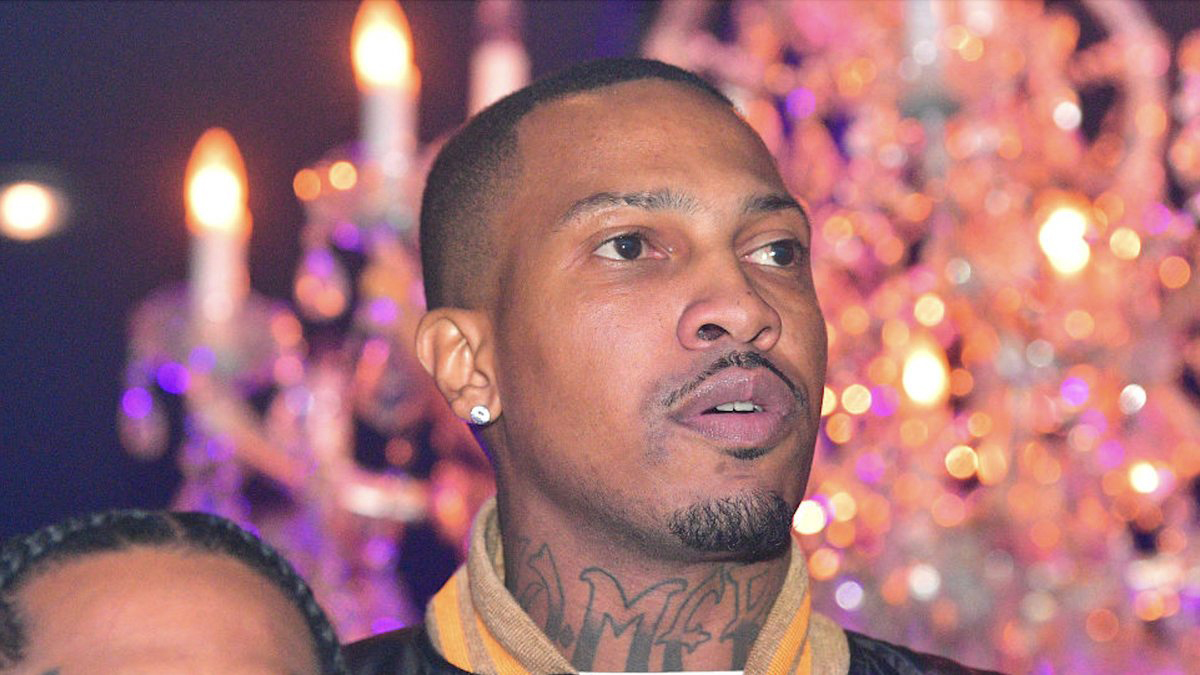 Jamichael Jones, the man believed by police to be responsible for the killing of Trouble, has recently agreed to turn himself over to the police.

It has recently been reported that Rockdale County authorities have been able to contact the alleged killer. But he has agreed to come forward and turn himself in. The Rockdale County Sheriff’s Office reported they were in the process of detaining Jamichael Jones on the night of June 6th.

The Atlanta rapper’s body was found early Sunday morning in the Lake St. James apartment complex, where first responders reported seeing the victim with a gunshot wound. He was quickly transported to the hospital by EMS and pronounced dead soon after. The rapper was alleged to have been shot in the chest by Jamichael Jones. However, Trouble was found spending time at the alleged shooter’s ex-girlfriend’s house.

Officer Jedidia Canty was interviewed and offered the information that Trouble, whose real name was Mariel Orr, was visiting a female acquaintance at her residence. She also was a domestic partner of the alleged shooter.

Finally, Trouble’s untimely death sent shockwaves through the hip-hop community. Many fellow artists took to social media to express their sadness, including Killer Mike. He went to Instagram to post a photo with the caption, “I called ‘White Boy D’. I hated making that call, but I had to. Skoob, you were a real one. Edgewood lost a Man amongst men, and Atlanta will honor u always.” He went on to express his profound sadness and tell his fans how

Trouble did not deserve this fate.