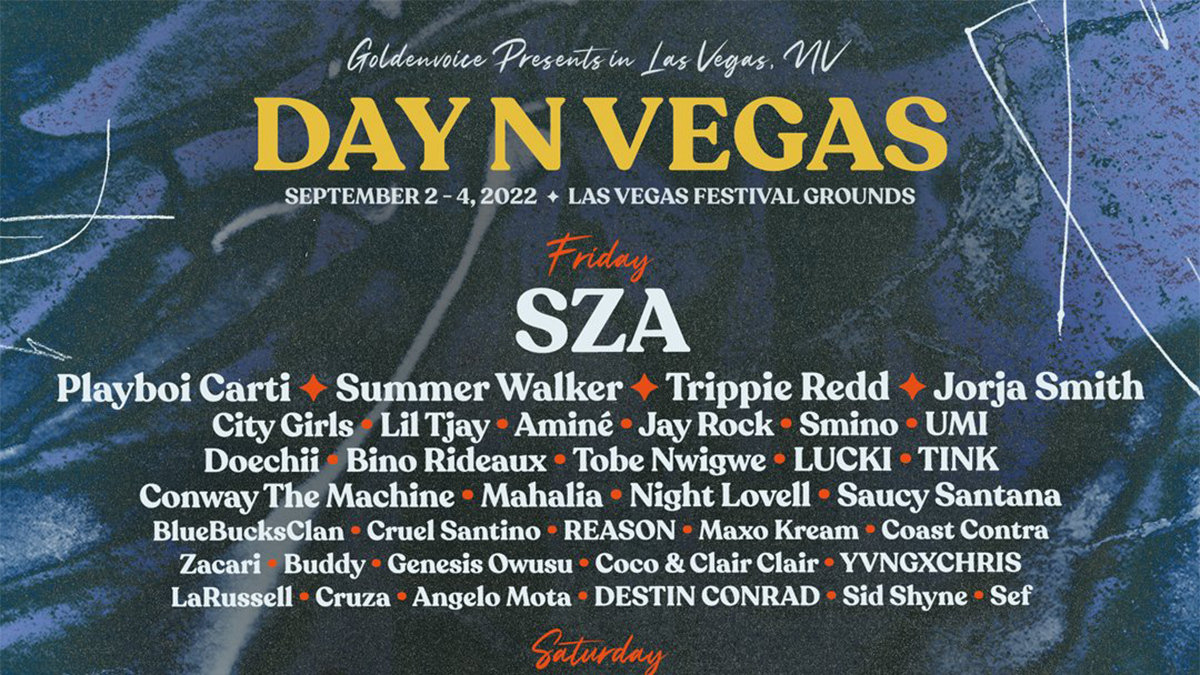 We had a fantastic time at last year’s festival! With Kendrick Lamar and Tyler, the Creator headlining the 2021 event. We got to see SZA, Saweetie, Doja Cat, Lil Baby, Polo G, Ari Lennox, Thundercat, Kenny Beats, and Baby Keem also hit the stage. So many amazing things unfolded during the festival. K-Dot finally made a debut return to the stage after the Damn era. In 2021’s festival performance, he told his fans at the end that he would be back “very soon.” K-Dot did not disappoint his fans at all with that statement. With his album Mr. Morale & The Big Steppers, we’re excited to see what he and many other artists are bringing to 2022.

Travis Scott Back In Action

On the flip side, Travis Scott could not make his debut in 2021 and pulled out following the tragedy at his Astroworld Festival. This was the first major performance Scott had pulled out of, but he felt it necessary.
Scott was able to perform at the Billboard Music Awards last month, making his return to television, and Day N Vegas he will be returning for his first major festival since the incident. My heart goes out to you for those who were a part of Astroworld’s absolute tragedy. The lives of 10 fans were lost during the incident, along with countless injuries.

Travis Scott has been doing what he can as an artist to continue to provide for his fans. He recently performed a 45-minute set for Miami’s E11EVEN nightclub, along with a few private events since the tragedy. So we’re happy to have him at this year’s festival!

When P. Diddy saw Travis Scott’s Billboard Music Awards performance, he said, “There will be no canceling on my watch.” Diddy goes on to say, “Love is about forgiveness…so that was why it was important for me to have Travis Scott perform. It’s going to be a great night.”
Get your tickets for an unforgettable night at Day N Vegas!