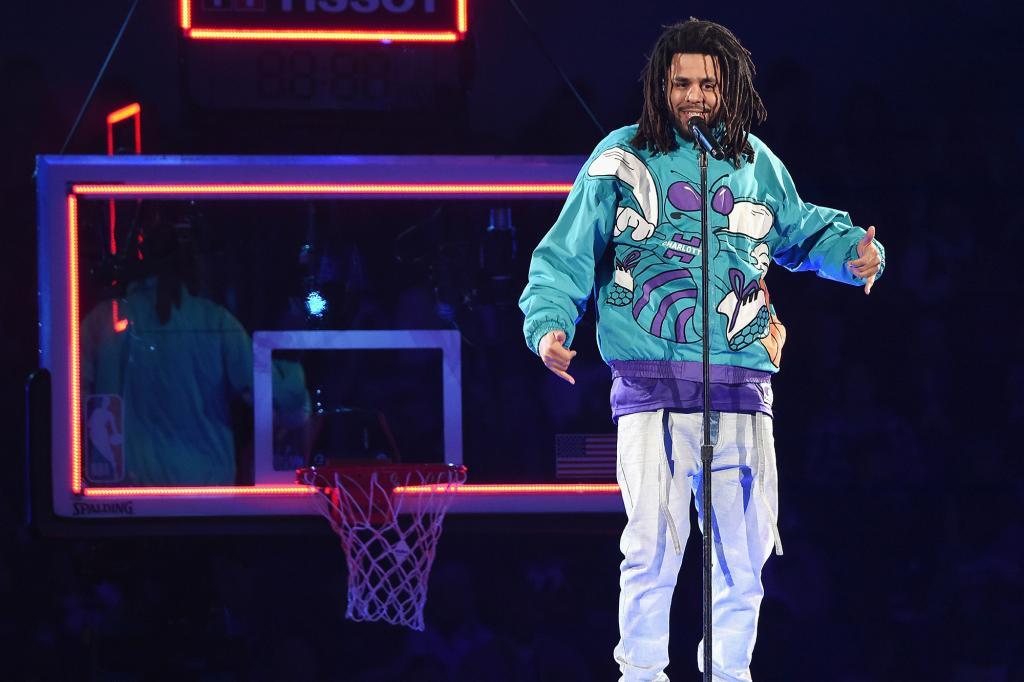 Famous rapper J Cole has always dreamed of taking his basketball talents to the big leagues. He has decided to follow his dreams on the court. This has started getting him praise from friends in both the rap and basketball circuits.

Colleagues of J Cole, Fivio Foreign, and Dave East were spotted out in New York City. They were praising J Cole’s newest move in basketball. J Cole decided to follow his dreams and join the Canadian Elite Basketball League. The season kicks off this week.

J Cole will reportedly be playing guard for the Scarborough Shooting Stars, co-owned by Nicolas Corino, also known as OVO Niko, a day one business partner of famous rapper Drake. He is channeling Drake’s energy into his team and is more than enthusiastic.

Though many are signing the praises of J Cole, not everyone is completely sold on the idea of him being a legit basketball player.

However, J Cole is not letting any negative energy get him down. On the contrary, he is excited to get started in the Canadian Elite Basketball League. J Cole can now show everyone he has skills in and out of the studio. We wish J Cole the best of luck in the upcoming season.

In this article:Basketball, Drake, Fivio Foreign, J Cole
Up Next: