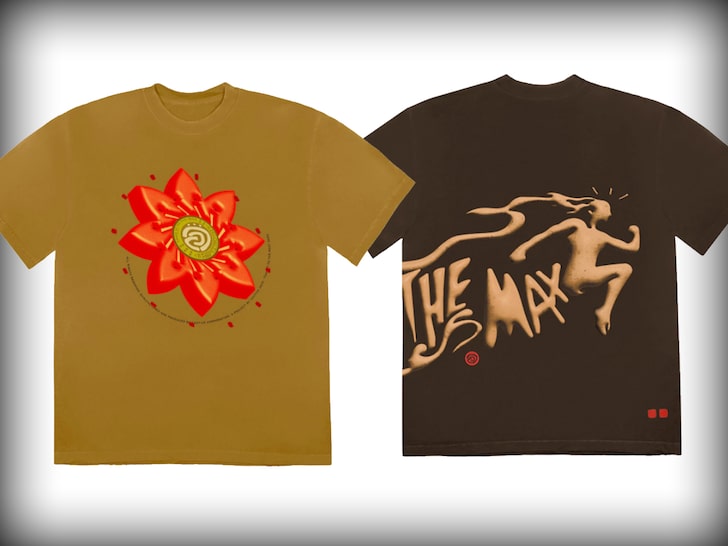 Travis Scott had a huge surprise for his fans with his second Nike drop-in only two weeks. Travis Scott is giving all proceeds from the drop toward Project Heal.

On Monday, Travis Scott posted on his Instagram to announce his new pair of Travis Scott Air Max 1 Wheats. Also, he announced a summer collection of shirts, belts, shorts, a bikini, and bags.

More than a million entries within the first 30 minutes of the shoe raffle opening up. Also, tons of fans bought the other merchandise, but those are not sold out.

Travis Scott said he wanted the drop to go through his own personal website to ensure that the proceeds went toward Project Heal. Travis backs Project Heal, and it was launched back in March. He created it to put effort into places that are important to him and need assistance.

As the numbers continue to roll in, Travis Scott’s team and himself believe they could finish with proceeds well over a million dollars. This number would be a huge help toward Project Heal.

Recently, Travis Scott gave out one million dollars in scholarship money. He gave $10,000 to 100 different students to help with the cost of college. Also, Project Heal is working on a mental health program for kids who struggle. Travis Scott loves making a difference in his community.