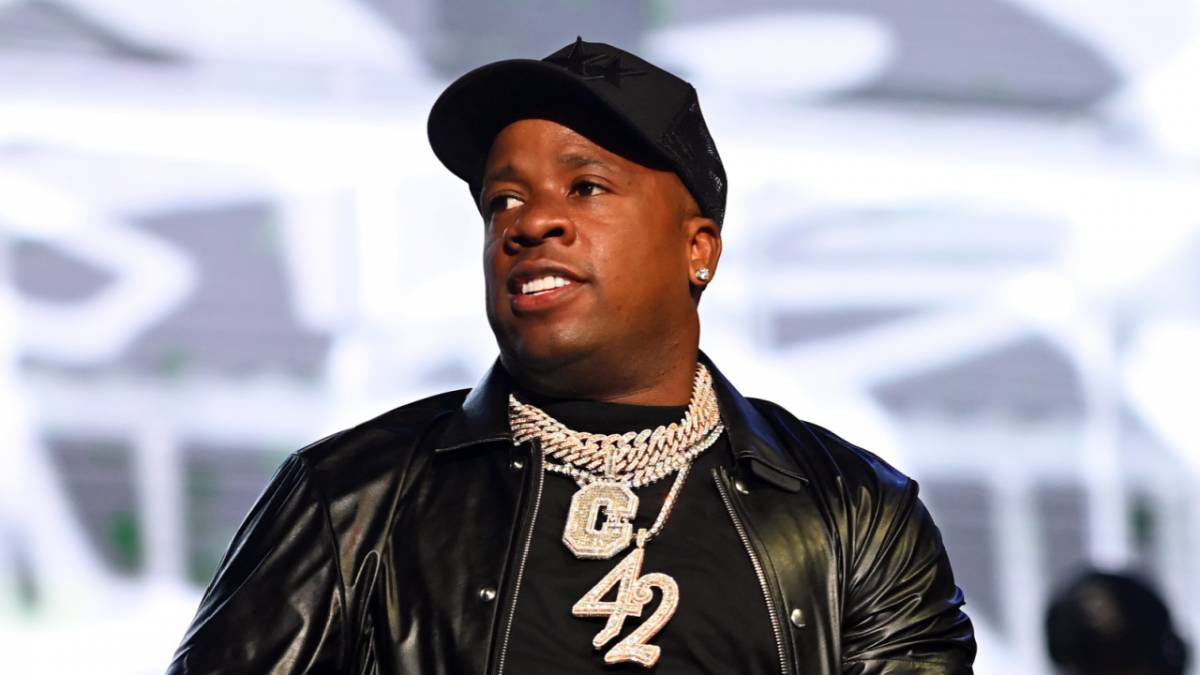 Is Yo Gotti’s CMG Records Coming Out With Compilation Album?

Yo Gotti is gathering the troops for one of hip hops biggest labels right now, “Collective Music Group” (CMG) for a new collective album. During an Instagram Live with artists such as Moneybagg Yo, Mozzy, and EST Gee, which are all signed to CMG. Yo Gotti revealed his plans to his artists about creating a CMG collective piece.

On the real, I think it’s about time. Yo Gotti said, “Everybody been keep asking for it, like, ‘When we gon’ do a tour? When we gon’ do a project together?” he said. “I think it’s about time, man. All the songs we’ve been recording together, all them late nights. We got crazy, crazy, crazy songs, so I think we should just gon’ drop the whole CMG project on these people, man”.

With enthusiastic responses like “Let’s Go” from Bagg followed by even more excitement being built by CEO Yo Gotti stating “I’m talking about ASAP, though. I’m talking about on some next week shit”.

CMG Records on the rise:

In 2014 CMG released a compilation album titled “chapter one” with a lineup of Snootie Wild, Wave Chappelle, Zed Zilla, Lil Stl, and of course, Yo Gotti. Since 2014, the label has grown tremendously as far as the numbers go. With stars such as Moneybagg Yo, 42 Dugg, Blac Youngsta, and EST Gee being added to the roster.

“GloRilla is a natural-born star. She has a different sound and approach that’s needed in hip-hop right now,” Yo Gotti told Billboard. “It’s one of the quickest rises that I’ve seen in my career. She only dropped in late April and now she has the hottest cultural records in music.”

In this article:CMG Records, GloRilla, Moneybagg Yo, Yo Gotti
Up Next: