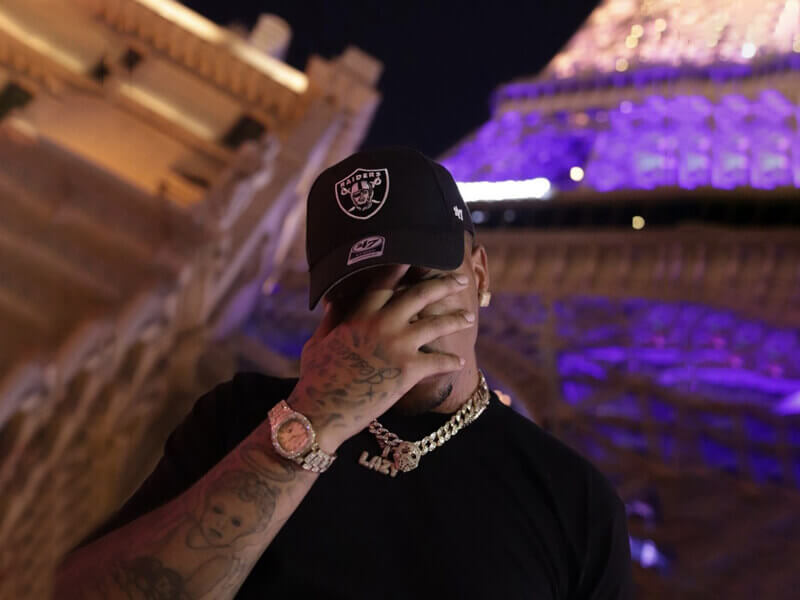 Born and raised in Compton, Ca, Jaysenlazy is no stranger to the hardships people face every day. To escape his reality, he turned to music as a way out. He had seen what music did for so many others facing similar situations and knew he could turn his dream into a reality. Growing up, Jaysenlazy idolized rappers 50 Cent and Eminem. They inspired him to create his music and tell his side of the story.

Currently, Jaysenlazy is an independent artist. He draws inspiration for his music from the trials and tribulations he faced as a kid and continues to meet today. Growing up in such a challenging environment, he developed depression. Despite his struggles, he has gathered the strength to revolt against all odds. As a result, he has become an inspiration to so many others. When listening to his music, you can hear the emotion behind his lyrics. He wants all his fans to “take away my drive, ambition, and emotion behind every song.” After listening to Jaysenlazy, it is impossible not to do so. Jaysen has a gift of striking the emotional chord within you like no other artist in the music industry.

Jaysenlazy plans to release his latest album on May 10th, titled “Suicidal Depression.” He goes deep on his family, love, and life in this album. It is an album that all listeners can connect to and draw out important life lessons to live by. This is an exciting time for Jaysen as he looks to add another accolade to his illustrious career. Follow Jaysenlazy and be on the lookout for his up-and-coming album “Suicidal Depression.”

Listen to Jaysenlazy on Spotify