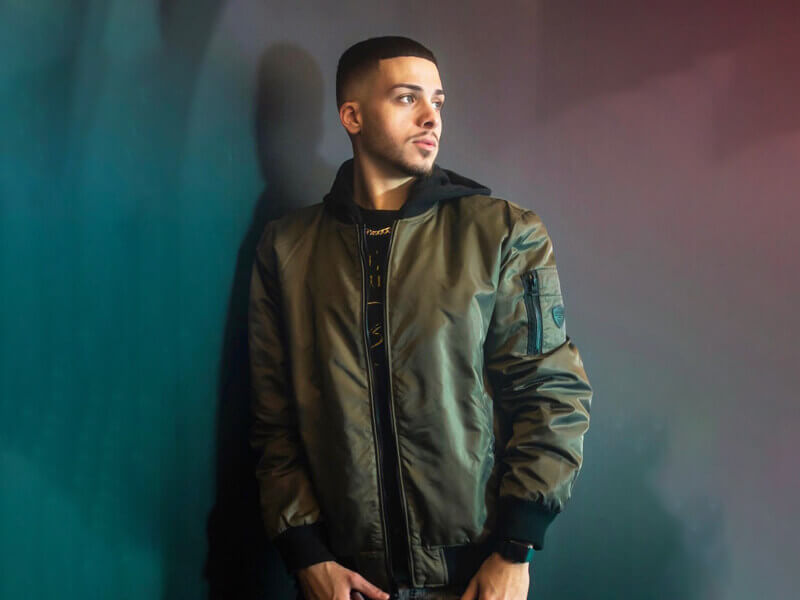 Representing New Jersey, Jeremiah GvG started his career off as an artist in 2018. He started to take music seriously after the traffic death of his brother and best friend. Up until 2018, Jeremiah GvG was a world-renowned photographer. He worked with some of the top artists in the industry, including Juice WRLD. Being close to the industry, Jeremiah GvG saw artists’ impact on people. However, Jeremiah intuitively felt that he could make a more significant contribution to the world.

Having lost his brother and he has gone through many trials and tribulations in life. Jeremiah hopes to be a spark of light for all who listen to his music. He intends for his music to help fans “feel relieved that someone out there feels their struggles and understand that God is always by your side.” As he has grown as an artist, he has developed a solid social media presence. In addition to creating music, Jeremiah GvG hopes to “create a lane for underground melodic hip hop artists to establish themselves and help out other creative minds while impacting as many people as possible.”

His most recent song, “DOING GOOD,” which he created with his producer LilRebaah, has been a significant hit. He plans to release the music video for “DOING GOOD” shortly for all his fans to enjoy. 2022 will be a substantial year for Jeremiah GvG as he will be taking his career to the next level. He has multiple songs in his vault that he plans to release and start 2022 off with a bang. Make sure to follow Jeremiah GvG on all platforms as he continues to grow as an artist and positively impact all of those he can.