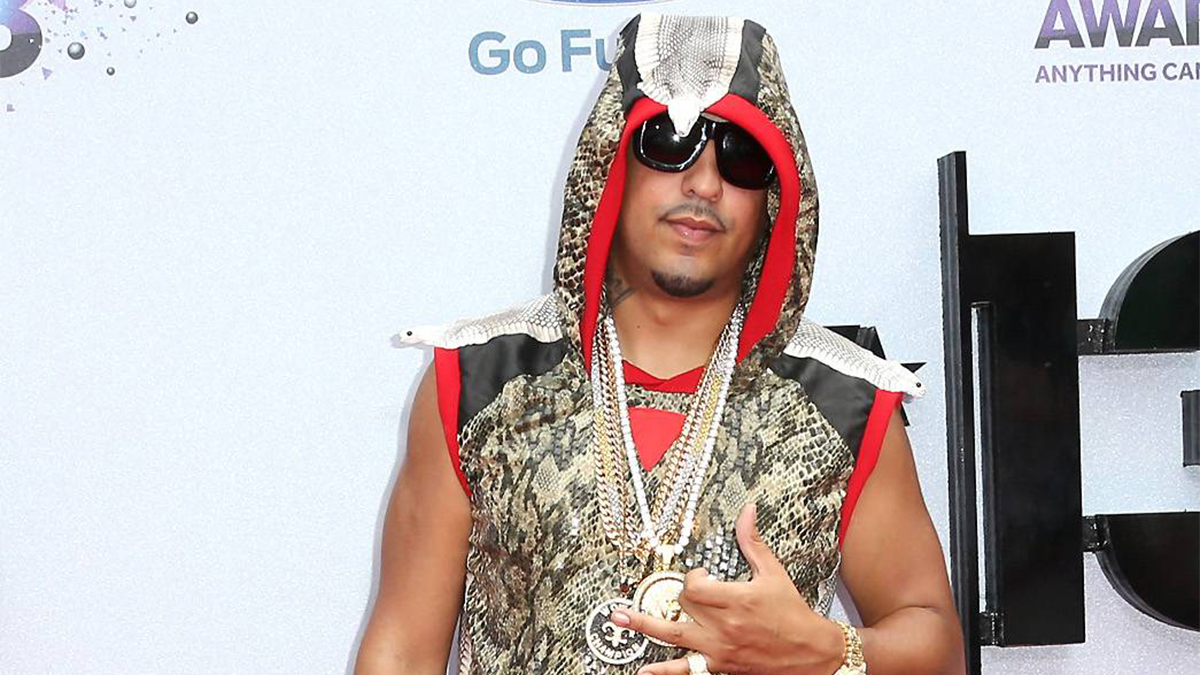 French Montana Talks About The 2003 Shooting

The ongoing success of French Montana is seen throughout all his releases, especially after his newest album with Harry Fraud, ‘Montega’, which dropped on June 24th. However, French Montana’s accomplishments may have never happened if didn’t survive a New York shooting in 2003.

French reflects with Sway about being shot in 2003:

On June 23rd, French Montana recalled the shooting during a visit to Sway’s Universe. The Moroccan got shot in the head after being set up by his own friend. But, what makes the story even crazier is that the same friend also saved his life. French said, “The person that set me up is the one that drove me to the hospital. Your greatest threat always comes from the inside. They put staples in my head, bitch, they been tried,” as he quoted his new song, “Blue Chills”.

Sway was curious to see if French Montana stayed in touch with his so-called friend after this situation. However, the Coke Boys leader confirmed that there has been no communication between the two. The shooting occurred in The Bronx, New York, while Montana was visiting a studio. He was assaulted by two gunmen, and the situation resulted in him suffering a gunshot to the head. Thankfully, the wound was non-fatal. The person who shot him was actually killed by “friendly fire” from the other criminal involved.

In an interview with VladTV back in 2008, French briefly talked about the shooting and said, “Son tried to hit me up, we wrestled, and in the midst of all that, I got shot in my head. The bullet went in and out. I went to Lincoln Hospital. The n-gga shot me in the back of my head was left there”.

The rapper was charged with murder over this incident but ended up beating the case since there was no evidence leading to him being guilty.

French Montana holds his stance against gun violence as he speaks out about fellow rappers being targeted. After hearing the news about Lil Tjay, who was shot earlier this week in New Jersey, he told TMZ that rappers have the “hardest job”. But, he adds, “You don’t know where it comes from, man. We think that everybody loves us, but everybody don’t love us”.

In this article:French Montana, Shooting
Up Next: