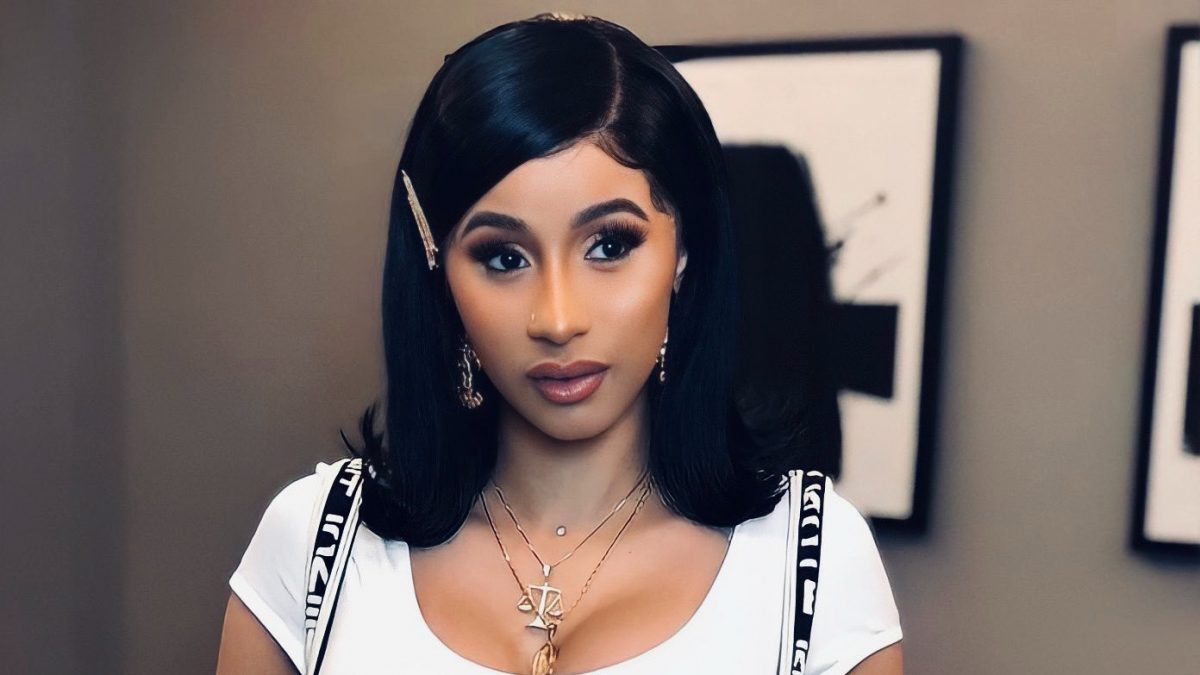 Being famous comes with a lot of recognition from fans, which could be too much to handle sometimes. This is why most rappers need the best of the best security to go out in public. Cardi B’s security emphasized their dominance after an overly zealous fan spotted her at a supermarket.

A viral clip leaked on the internet on Thursday which shows a male fan wishing Cardi B a good day right after she was done making rounds through the store. He said, “Hey Cardi, have a good rest of the day,” Cardi responded, “You too.”

As the leader of the Bardi Gang was heading out of the store, the fan’s confidence shot through the roof. He boldly asked for her number. The rapper responded by saying, “Boy!” Her security, however, was not having it.

“See, that will get you knocked [out],” he said as he turned his back around and pointed at the fan. “Don’t do that.”

The situation did not escalate any further, but it serves as an excellent reminder for the public on how not to act around public figures.

Finally, the Bronx rapper has yet to release another project since her Invasion of Privacy in 2018. She has been teasing a follow-up and dropping singles here and there like “Money” and “Up” but there is still no date set for her next big drop.

In this article:Cardi B
Up Next:

French Montana Talks About The 2003 Shooting