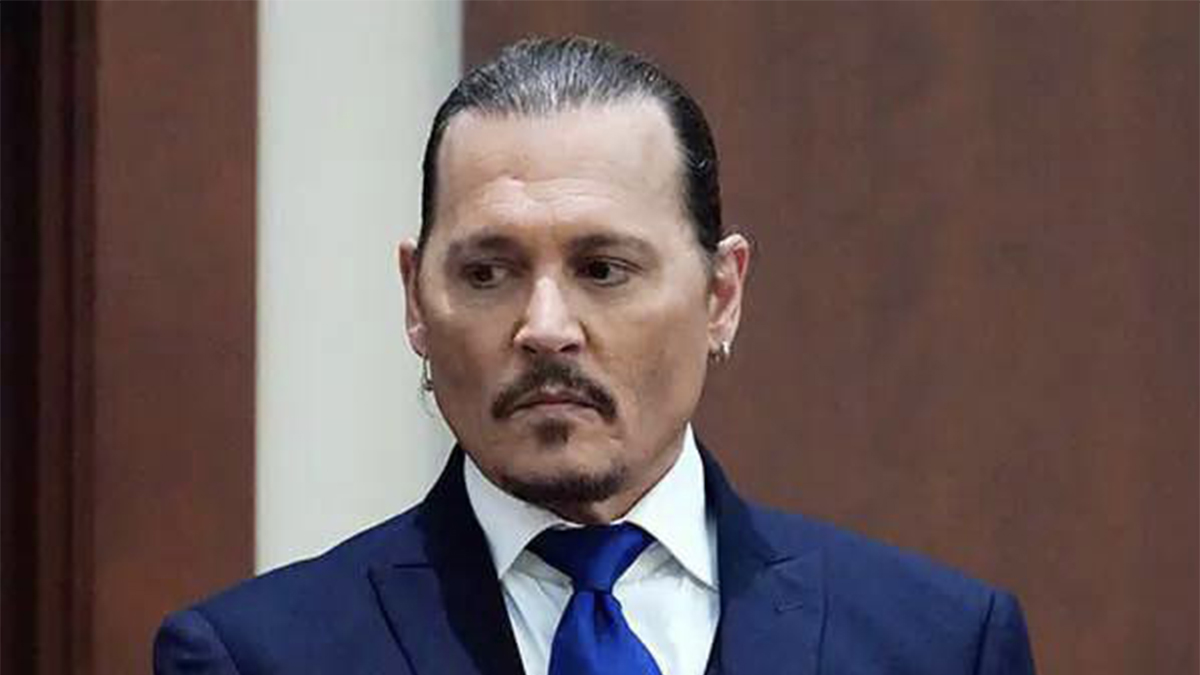 Apparently, fake GoFundMe campaigns have been launched due to the Johnny Depp and Amber Heard trial. GoFundMe is doing everything in its power to shut them all down.

“The judgment exceeds her network,” Kimberly Moore writes on one of the campaigns. Moore almost raised $1 million dollars before being shut down by the website. Her reasoning was because Heard was ordered to pay Johnny Depp $8.35 million. And according to Amber’s legal team, her net worth is less than that.

But because the page was not directly from Amber Heard or her team, GoFundMe has shut it down.

Depp won the jury over this past week, and Amber Heard originally was quoted about $10.35 million for elements of defamation and “acting with actual malice”. However, the actress was awarded $2 million on just one count alone.

According to a Washington Post op-ed, Amber Heard spoke on having become “a public figure representing domestic abuse” two years earlier. This first caused the suit.

“I’m heartbroken that the mountain of evidence still was not enough to stand up to the disproportionate power, influence, and sway of my ex-husband”. Heard begins to state. “I’m even more disappointed with what this verdict means for other women. It sets back the clock to a time when a woman who spoke up and spoke out could be publicly shamed and humiliated. It sets back the idea that violence against women is to be taken seriously. I believe Johnny’s attorneys succeeded in getting the jury to overlook the key issue of Freedom of Speech. And ignore evidence that was so conclusive that we won in the UK.”

Johnny replies, “I hope that my quest to have the truth be told will have helped others, men or women, who have found themselves in my situation. And that those supporting them never give up.”

In this article:Amber Heard, Johnny Depp, Legal
Up Next: