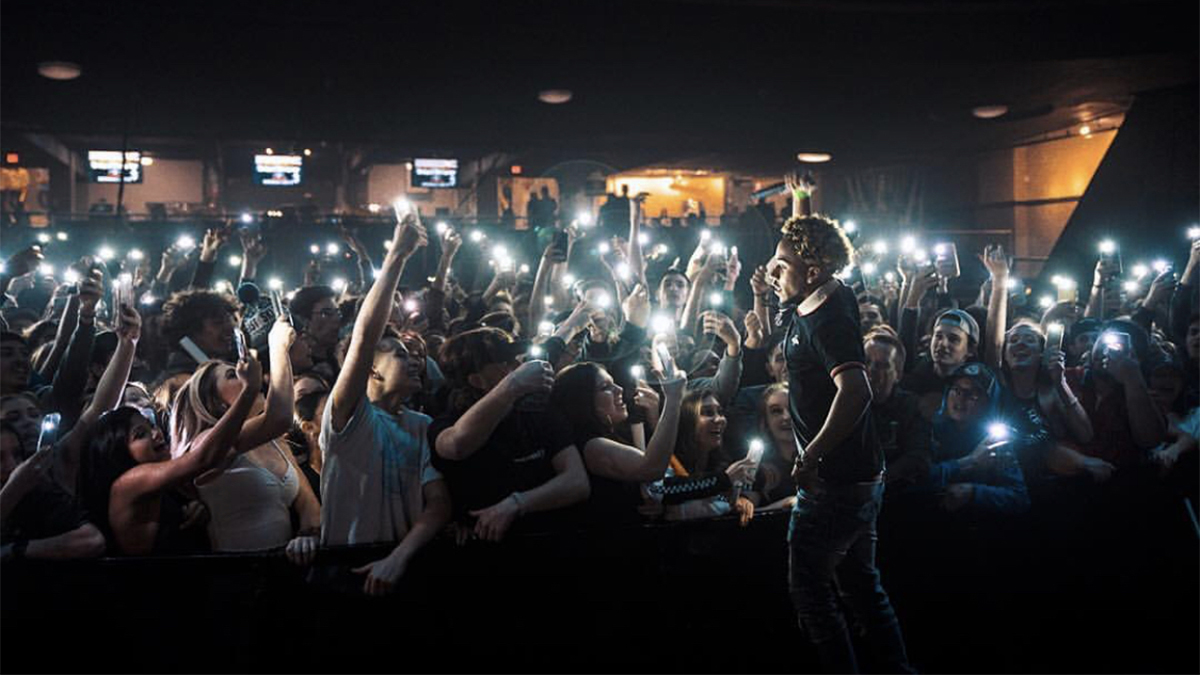 Kevin Benjamin, better known as DJ KB, is an independent artist from Kearny, New Jersey. DJ KB got his start in music at just 14 years old. He used to go to teen parties in his hometown. Every time he went, he would admire how the DJ would turn the crowd up and how he interacted with everyone. Eventually, he told his mom he wanted to DJ, and she bought him a cheap mixer off eBay. From here, he could learn all the fundamentals of being a DJ.

DJ KB Opens For The Biggest Names In The Industry

At 15, DJ KB moved to Parsippany, New Jersey, to live with his father and take DJing more seriously. He began to DJ at school events and high school house parties which is how he grew on social media. The following year, different agencies and event companies contacted him to DJ at clubs and concerts. He has now opened for some of the biggest hip-hop names. These names include Lil Baby, Fivio Foreign, 50 Cent, Lil Durk, DJ Khaled, and many more.

DJ KB can control a crowd of any size and get people on their feet. Every day he spends time shooting content, setting daily goals for himself, and preparing for a night DJing at the club. Though he has had great success so far, he has also had to overcome a lot of negativities from people around him who did not understand his life path. He now knows this was what was meant for him. He uses the hate to fuel him to be even better.

Keep An Eye Out For Up-Coming Projects

Finally, DJ KB is currently working on many new projects that he plans to have clubs lighting up in the summer of 2022. DJ KB can be found on Instagram, and you can hear his music on Spotify.