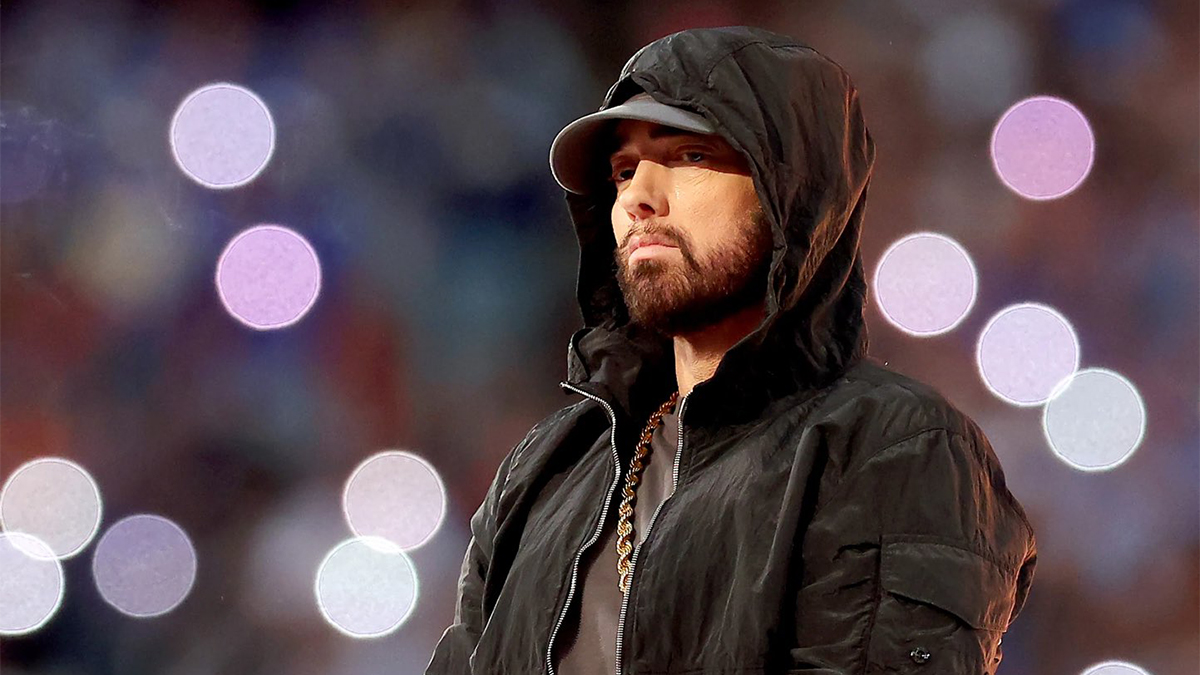 Eminem Upset With The Courts Decision To Overturn Roe Vs Wade

June 24th, the United States Supreme Court voted to overturn the ruling of 1973s Roe vs. Wade. Now it is up to the states to decide individually on their abortion policies. As expected, protests erupted across the country. With many people outraged the government was even attempting to make a rule on women’s bodies. Evidently, Eminem is upset with the court’s decision to overturn Roe vs Wade.

A father to 26-year-old Hailie Jade, 28-year-old Alaina Mathers, and 19-year-old Whitney Scott Mathers (who now goes by Stevie), Eminem is taking action. On Sunday, 2 days after the ruling, Eminem fired off a tweet clearly illustrating where he stands on the Roe Vs. Wade issue. He is providing a resource for his Michigan community.

Eminem speaks out on Roe Vs. Wade decision:

Eminem states, “As a father, it pisses me off that women have fewer rights than just a few days ago,” he wrote. “We r fuckin goin backward. Here’s how to help in Michigan.” Followed by a link to an organization called Reproductive Freedom For All.

The link explains that Roe Vs. Wade has been overturned. Also, a 1931 Michigan law could go back into effect“. This would make abortion illegal and threatens doctors who provide abortion services with prison for up to 15 years.” The organization proposes an amendment that would ensure no one goes to prison for “providing safe medical care as well as ensure access to a broad range of reproductive health care, including abortion.”

Eminem is not alone in speaking on this matter on his gigantic platform. Meg Thee Stallion told her 29 million followers how to get involved with Planned Parenthood Action and address the possible bans on our bodies.

She wrote in the caption, “The court has failed us all — but we won’t back down. I’m going to keep fighting because everyone deserves access to the care they need. Join me and @PPact: http://BansOff.org. #bansoffourbodies.”

Meanwhile, Lizzo pledged $500,000 from her upcoming tour to Planned Parenthood. These donations will be matched by Live Nation, the promoter behind the tour, to sweeten the pot.

Lastly, we’re hoping for the best to come out of this scary time for many women in our country.

In this article:Eminem, Lizzo, Megan Thee Stallion
Up Next: