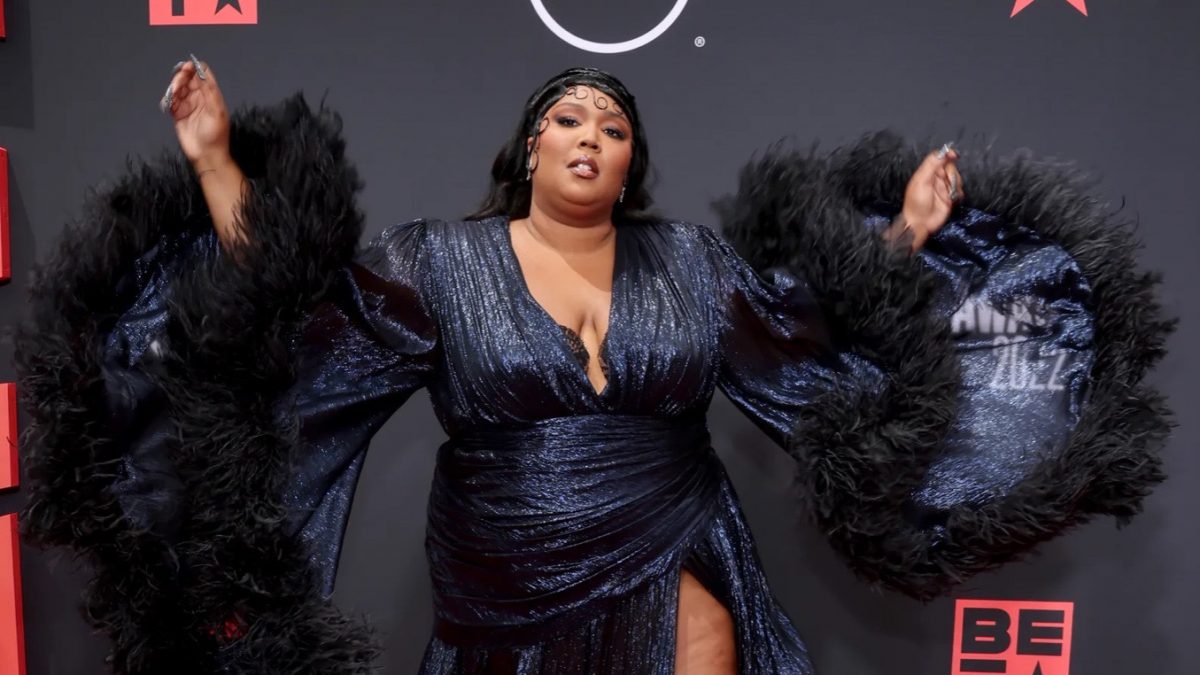 Lizzo is making a big donation to planned parenthood in a reaction too the controversial decision.

The controversial Roe v. Wade case was overturned by the United States Supreme Court on June 24th, causing huge controversy within the nation. Following the outcome of the ruling, states like California have pledged to protect abortion rights. While other states like Oklahoma, Arkansas, and Kentucky are already working on making abortions illegal.

Social media has been filled with disappointment since the news was released. Even former President Barack Obama wrote, “Today, the Supreme Court not only reversed nearly 50 years of precedent, but it also relegated the most intensely personal decision someone can make to the whims of politicians and ideologues. Attacking the essential freedoms to millions of Americans” in reply to Keke Palmer.

Among the many disappointed celebrities, Lizzo decided to donate a large amount of revenue from her upcoming tour to support women’s abortion rights in the country.

As one of her fans acknowledged her act of kindness on Twitter, she urged her to ensure that all the money is going to abortion funds directly. Lizzo responded, “We are going to give proceeds to @AbortionFunds as well! Thank You!”

In this article:Lizzo
Up Next: