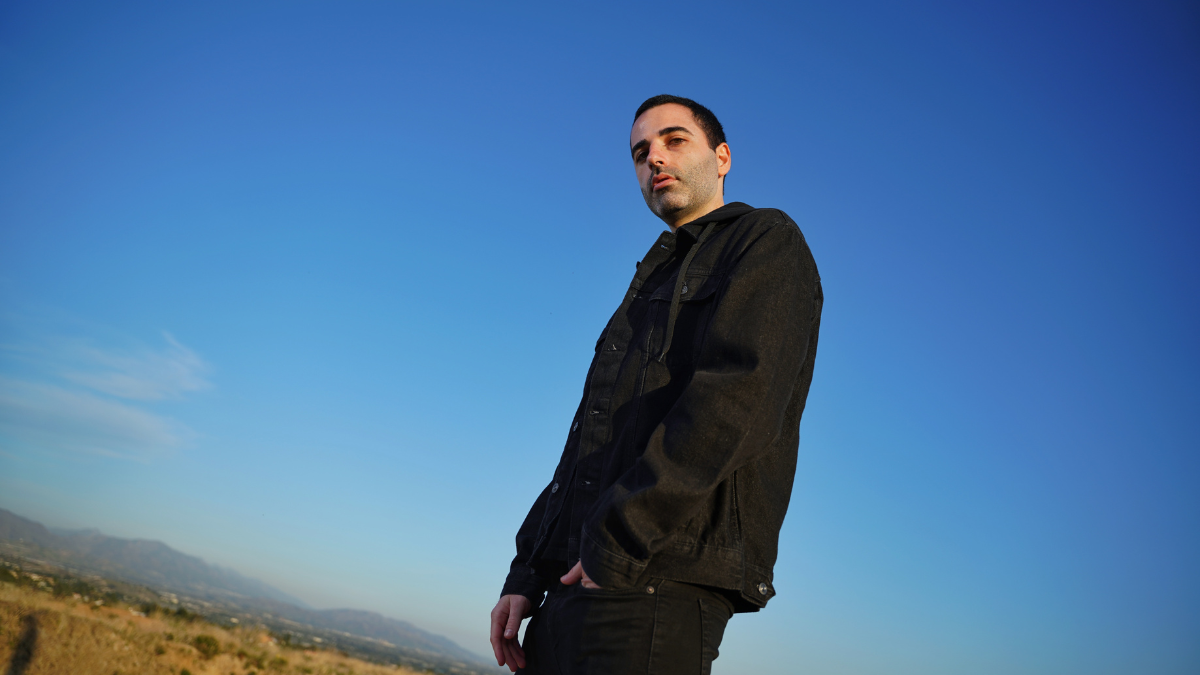 E.P. the Dreamer Gets His Motivation From Fans

E.P. the Dreamer is a Los Angeles-based audio engineer, producer, and independent artist. Rodney Finnell introduced him to music when he brought over his first Magix Music Maker and a few beat tapes. E.P. the Dreamer watched his friend freestyle to instrumentals by 50 Cent, Eminem, and The Luniz and was blown away. As a result, he became enamored with hip hop and began studying its history.

E.P. the Dreamer began studying audio engineering and producing at the age of 18 when he decided to take music seriously. By doing this, he was able to level up his musical skills and find his place in the industry. The fact that he can now mix, master, and produce his own music allows him to be very hands-on as an artist. As people listen to E.P. the Dreamer’s music, they will feel empowered and inspired. It’s important to him that you experience his punchlines, stories, and adlibs, as well as his drops and switch ups. It is important to him that his fans hear and feel the message of each piece of the song.

For his fans, he has a lot of interesting projects coming up. Currently, he is working on a collaboration album. Additionally, he is almost ready to release a single about depression and how it affects people. The title of that song will be released in July, but for now it remains a mystery to his fans. This track will be accompanied by a music video that will help convey the message he is trying to show. To keep up with E.P. the Dreamer follow him on Instagram. To listen to E.P. the Dreamer’s music check out his Spotify.