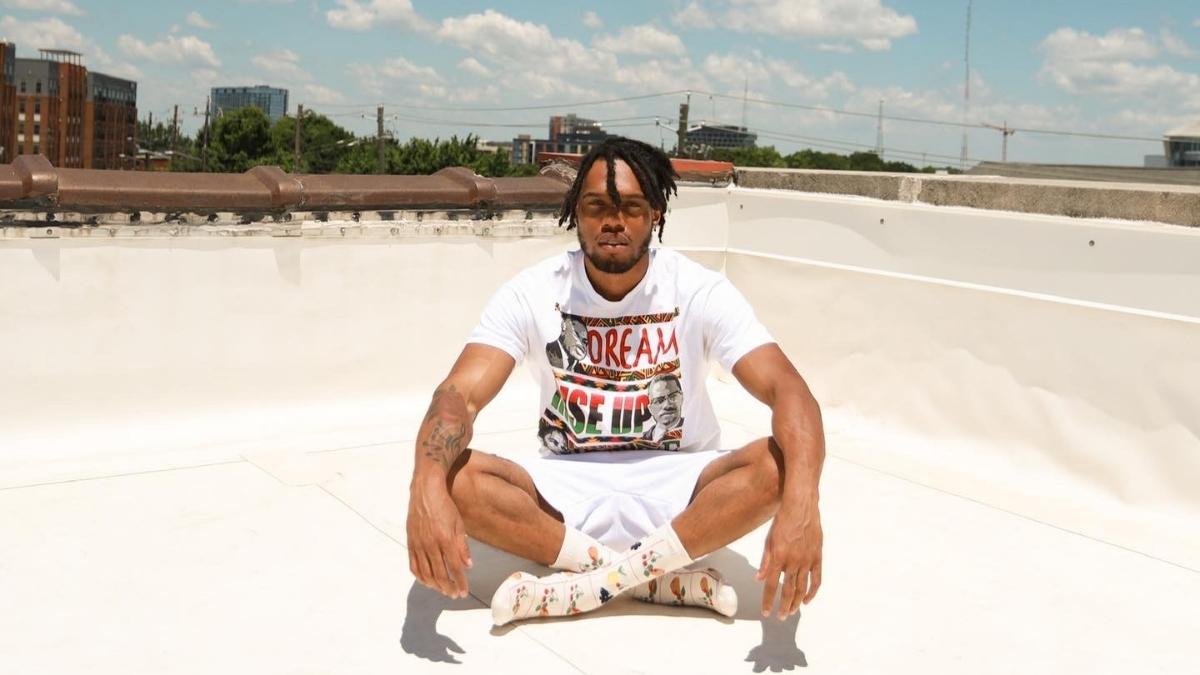 Originally from Atlanta, Georgia, rising superstar MC David J spent most of his life traveling the United States. Traveling around the country introduced him to many different people and different stories that helped mold the man and artist he’d later become. At the age of seven his passion for music would become intensified after learning how to play instruments such as the piano, guitar, trumpet, and the drum machine. When David was ten his passion would grow stronger due to him watching his father break dance hip hop icons. Such as Smells Mel, Sugar Hill Gang, and Run DMC. It was at that moment that he decided to take a pen to paper and start writing his own rhymes.

His discovery of artists such as Dr. Dre, The Roots, Biggie, Eazy-E, and Slick Rick only added more fuel to the fire burning inside him. At age sixteen his grandfather would give him his first drum machine, later giving David the idea to build his own home studio. Within a few years MC David J would find his very own record label CoCalm Entertainment, whose roster expands to more than just hip-hop.

MC David J is currently an independent artist. In his musical journey MC David J states the biggest things that he has had to overcome is his ego, fear of death, and stage freight. When asked who is an artist that he’d love to work with, his humbled answer was, “There is no sole artist to be honest. I’d love to collaborate with whomever I wish for the vibe I am going for on my track. It honestly depends and varies tremendously.”

MC David J is currently working on his next album. ‘Dying Tomorrow’ but has not yet publicaly put out a release date. His unique sound and inviting music will be attractive to all crowds of people. The type of fan base that he will build has no limits. Keep up to date with MC David J by following him on Instagram. His music can be found on Spotify.

E.P. the Dreamer Gets His Motivation From Fans