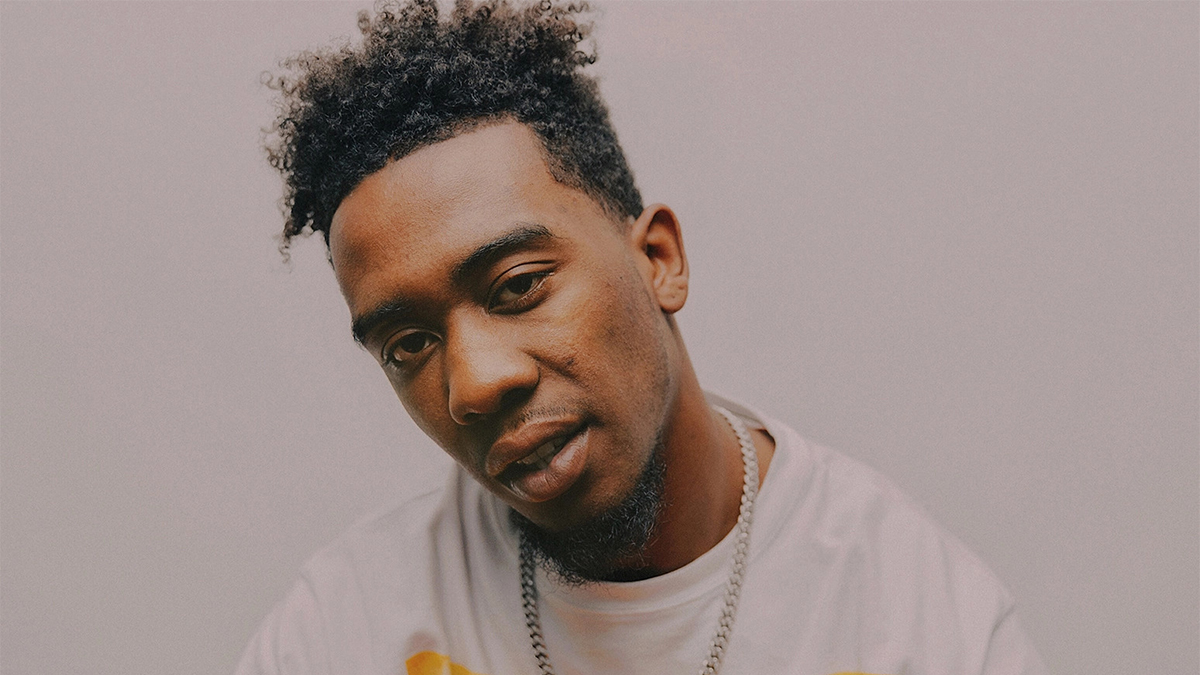 TMZ is reporting rapper Desiigner got into a tense exchange with police officers. Desiigner was pulled over in Los Angeles.

Police are saying that they pulled over Desiigner because of its tinted windows, and the vehicle had no license plates. As soon as Desiigner was pulled over, he got out of his car and approached the cop who pulled him over. What made the situation escalate to Desiigner screaming in the cop’s face is unknown. He had his phone out and called the cop a “racist bitch”.

TMZ reported that one of the cops pulled out pepper spray, and Desiigner did not like that.

The cop threatened to take the car away, and Desiigner fired back, saying, “I got money all day.”. He wanted to make it known to the police who he was and referenced his 2016 hit song “Panda”.

Finally, more cops arrived at the scene and were able to speak with Desiigner and settled down the situation. It ended with the cops giving a ticket to Desiigner, and they left.

At the end of last year, Desiigner released a song named “Letter to Ye”. It was a song dedicated to Kanye West. However, the song is more of a contemplative tone, as he talks about the heights he achieved when he was on the G.O.O.D. Music label at 17. Desiigner, from Brooklyn, raised some issues he had with the label pushing to get released, and he eventually got his wish.

In this article:Desiigner, Kanye West, Police
Up Next: