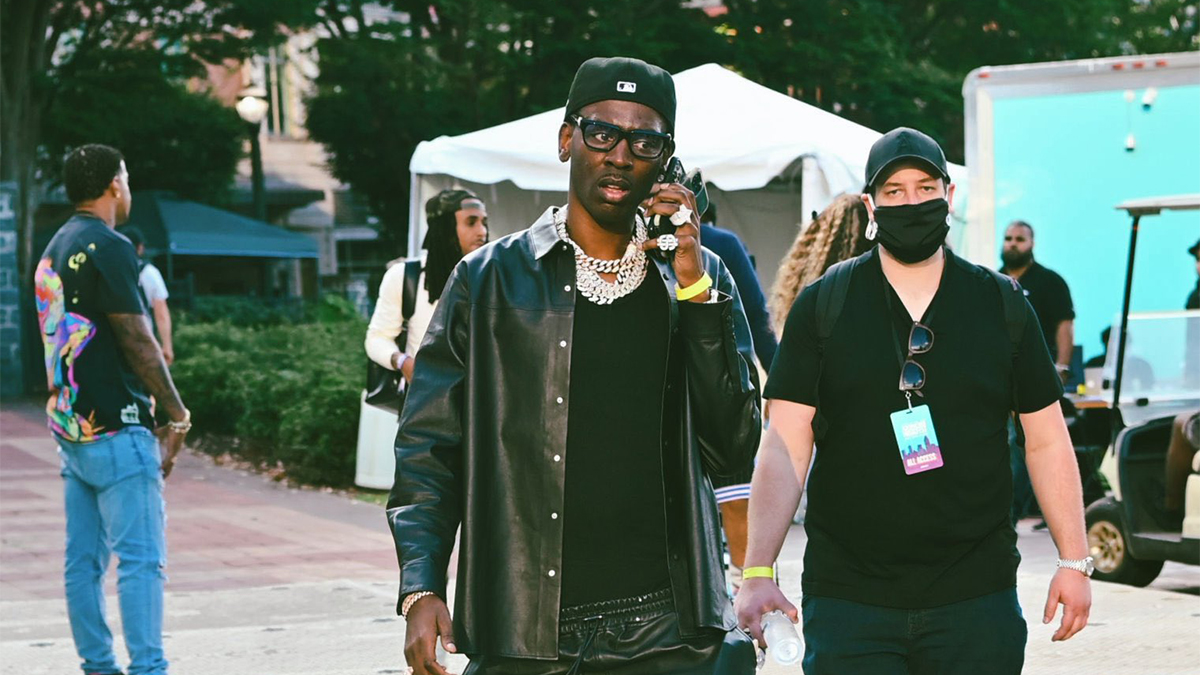 Suspected Killers of Young Dolph have reportedly got their court date moved. According to Fox 13, Memphis, Suspected Killers Justin Johnson, and Cornelius Smith appeared in court Friday, May 27th, where their attorneys requested the trial date be rescheduled.

Jeremy Pierre, who is reporting on the case, explained in a tweet below.

Defendant’s Attorney Wants Trial To Be Pushed Back

Firstly, Cornelius Smith’s attorney, Michael Scholl, claims that more evidence will give his client the ability to get out on bond. But Michael Scholl is claiming he has that evidence to show the judge. Friends and family of Smith are expected to speak on his behalf at the July 1st hearing.

Scholl came out and said, “We are receiving more information, and I want to take a look at that.”

Young Dolph Shot In His Hometown

In November of 2021, Young Dolph was picking up baked goods from Makeda’s Homemade Cookies when he was fatally shot. Young Dolph came back to his hometown to participate in the annual Thanksgiving Turkey Giveaway. The giveaway takes place at Missionary Baptist Church. The autopsy shows that Young Dolph was shot approximately 22 times. West Tennessee Regional Forensic Center did the autopsy.

In this article:Court Case, Death, Memphis, Young Dolph
Up Next: