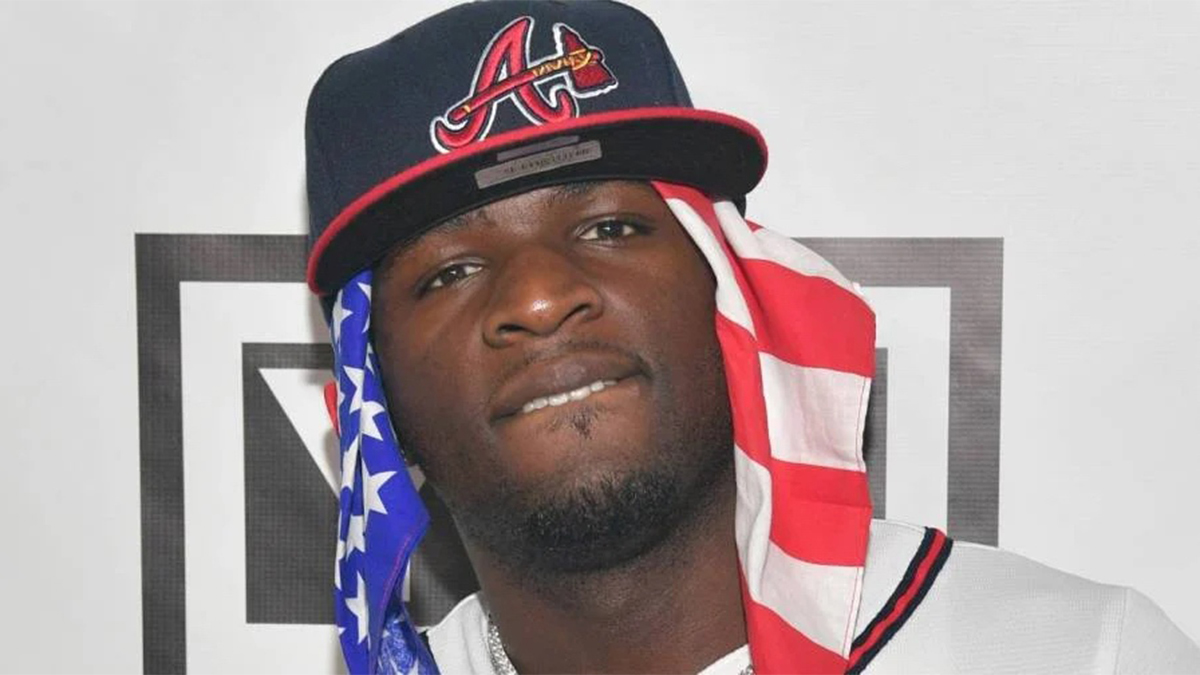 On Thursday night (June 1st), Ralo finally learned his fate regarding his drug conspiracy charges from four years ago. Ralo, known as Terrell Davis, has been sentenced to eight years in jail after it was made known through his Instagram account. His sentencing was done in March of 2022, and XXL confirmed his judgment.

Many Different Scenarios Could Have Ralo Back Home In 2023

Fortunately, his case has a consoling piece to it. Information reveals that the Atlanta Rapper could be home as early as 2023. According to statements, his Judge initially sentenced him to 8 years in federal prison. However, he was credited for four years in which he had already served. Ralo was also credited 18 months for “good time,” noted on his Instagram.

Statements also made clear that he was recommended one year using an ankle monitor at his home. This would help bring him home next year. If Ralo can complete his GED or RDAP Drug Program, he can cut another year off his sentence. This brings hope to the public.

Court documents sourcing from XXL indicated that Ralo was sentenced to 97 months in prison back in March when he pleaded guilty to six charges (including conspiracy to possess with the intent to distribute at least a kilo of marijuana, felony possession of a firearm and money laundering). Upon finishing his served time, he would need to be under five years of supervised release.

When Did This All Go Down?

This whole incident arose back in 2018 after law enforcement found him with nearly $1 million worth of marijuana on a private plane. The rapper was coming into Dekalb-Peachtree airport in Atlanta.

Ralo had pleaded not guilty the following month and supposedly turned down a five-year plea deal in 2019. However, after being granted a bond in 2020, a judge revoked it after claiming that the rapper was still handling drugs in Jail. Despite the circumstances, the famous rapper and his team have remained strong and continued to put out new music for the fans. Ralo dropped multiple projects in the past few years, including Free Ralo (2019) and Political Prisoner (2021).

In this article:Jail, Marijuana, Ralo
Up Next: