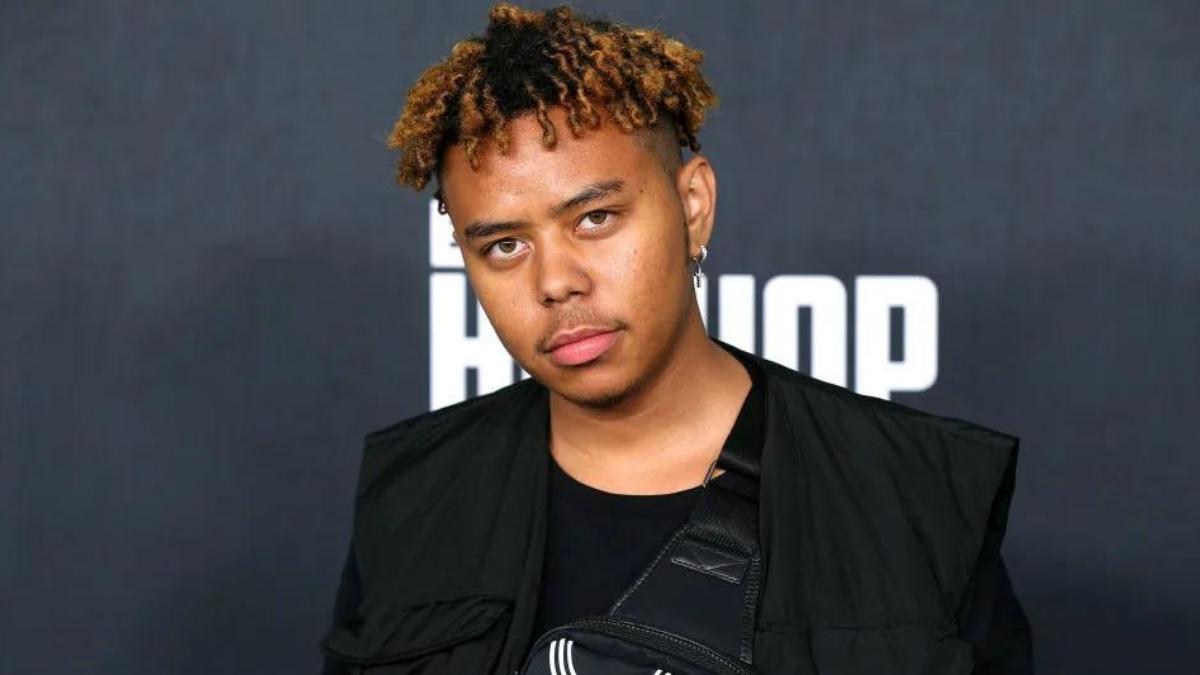 Cordae Hits Back At Blog Post Regarding His Weight

Cordae’s Weight Is Not Your Concern

Cordae has had a lot to deal with on the internet over the past few days. After dealing with reports of a breakup between him and long-term girlfriend Naomi Osaka, Cordae is now dealing with reports on his weight. It was reported that Cordae has gained upwards of 40 pounds by a hip-hop blog recently. The tweet eventually caught Cordae’s attention, and he reacted on Twitter with, “Damn why y’all so loud ? Lol.”

In light of the fact that his weight isn’t really anyone’s business, it is easy to understand why Cordae feels this way. There is something strange about this report, and Cordae clearly felt uncomfortable about it spreading.

Additionally, after dating Naomi Osaka for over a year, rumors started to circulate that the couple had broken up. There has been an online feeling that Cordae and Osaka are no longer together since. Cordae and Osaka previously had spent quite a long time together and we constantly making public appearances by each others side.

Eventually, Osaka dispelled all the rumors, once and for all. Cordae was then ridiculed for his new hair style, which included some pretty gnarly sideburns. There was confusion among fans, and many thought it was a reaction to being broken up with, which is clearly not what happened.

As for Cordae, he’s just been minding his own business, so hopefully things will calm down soon for him.

In this article:Cordae
Up Next: