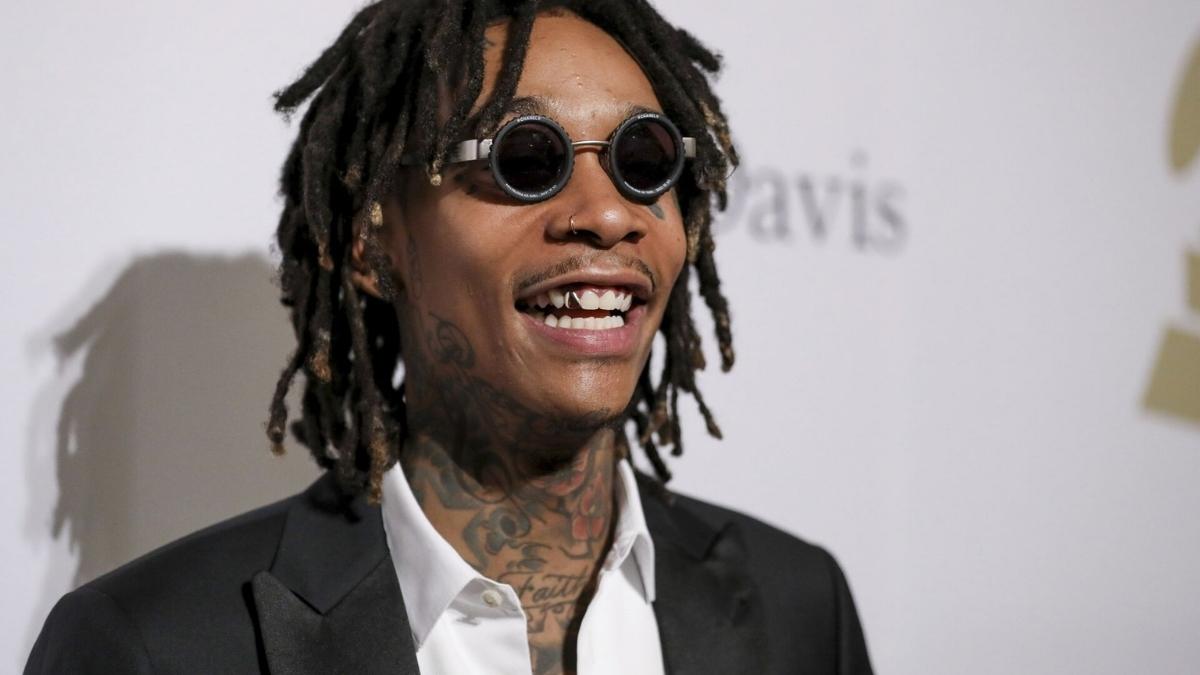 A recent performance by Wiz Khalifa in Los Angeles ended with his snapping on two DJs. He apologized for the incident. On Friday (July 29), Wiz apologized for his behavior at Poppy nightclub in a special edition of The Breakfast Club hosted by DJ Drama and DJ Envy.

He began by saying, “First, I want to apologize to all the DJs in the DJ community for my behavior”. “I do realize that it was a bit much and I’m big enough man to be like, ‘Yo, that shouldn’t have happened. That shouldn’t go down.’ That’s not how business gets handled and that’s not how you get your point across. I apologize sincerely. I didn’t want to piss anybody off.”

Check out the full interview below:

Afterwards, Wiz, who attended the Multiverse album release party at Poppy, explained that he simply, “walked into a whole situation.”

Wiz said, “I was booked to be at Poppy for my album release that night”. “It was officially my night. My set was to be five songs. We prepared the set and we put it on the flash drive […] When it came time to be my set, the songs that was gave to him on the flash drive, it was just a real issue with the timing.”

According to Khalifa, he tried telling DJ Mikey Danger that the set was “not going right”. As time went on, it “got even more unprofessional” and he got frustrated.

“Songs were playing in the middle of my songs,” Wiz explained. “It was really frustrating. I got emotional. I showed my emotions. That’s mainly what you see in the video. I was definitely out of line and touching the young man’s hat and doing what some people would consider assaulting a DJ. That’s not in my character and that’s not how I handle things. That’s not excusable. It’s not defendable in any way, shape or form.”

Attempts have been made by Wiz Khalifa to contact Mikey Danger. In order to make amends for how he acted, one of his goals is to “personally apologize” to him. In spite of his hopes for forgiveness, he understands if some DJs still want to boycott his music. The DJ community was outraged by Wiz’s onstage tantrum.

Additionally, Kid Capri ranted against Khalifa, saying if he were on the decks that night he wouldn’t have been as understanding. Mikey Danger, on the other hand, took a more diplomatic approach and posted about the incident on Instagram.

Mikey wrote, “What happened at Poppy last Friday was very unfortunate. I’m still internally processing everything that was said and done to myself and my team”. “We love what we do and will always work to create a great experience at these parties for everyone in attendance.”

“As someone who was raised in Los Angeles, who built a career to entertain the people of my city, I’ll continue to work with my team and promoters so that the city continues to have a safe outlet to unwind and vibe to dope music.”

He ended with, “At the end of the day, we’re all artists and we can find ways to work together respectfully to curate these moments for our fans and community. So, as much as what happened was not okay, I’m going to keep it moving with the hopes that we can eventually move forward from this experience with civility and love.”

Cordae Hits Back At Blog Post Regarding His Weight