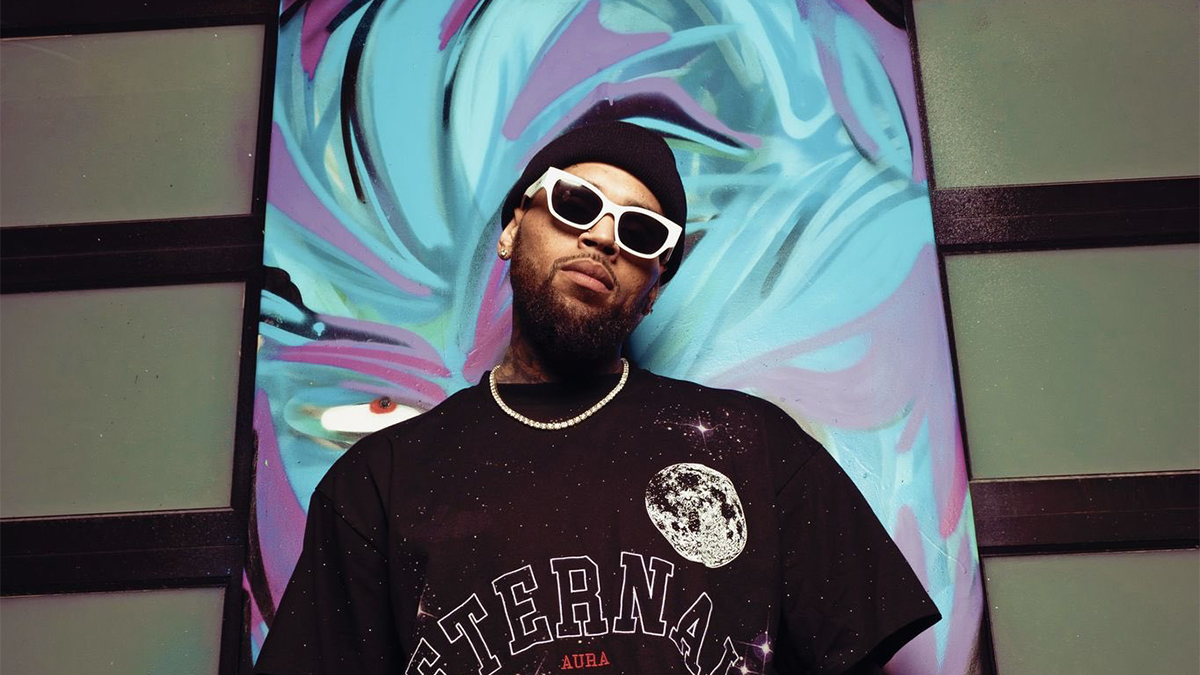 The comparison between the late Michael Jackson and Chris Brown seems to be a never-ending topic of debate. Several months back, Ryan Clark (on the Pivot Podcast) sparked attention on Twitter when he called Chris Breezy the “King of Pop” and ranked him above Michael Jackson and Fivio Foreign.

However, in a recent interview with Big Boy, Brown completely rejected comparisons between him and the real king of pop. He believes that Jackson plays a huge role in the existence of his music career and without him, he would not have attained all of this success.

Chris Brown mentions, “My personal take on it is I wouldn’t even be breathing or even be able to sing a song if that man didn’t exist”. He also continues by noting that Jackson is “lightyears ahead” and that “there is no competing with him”.

The 33-year-old shows his deep appreciation for Michael Jackson with shrines of him around his home in California. Brown does not believe that a comparison between him and Jackson should even exist. Chris Brown looks up to Michael Jackson when it comes to music.

You can view the interview below:

In this article:Chris Brown, Michael Jackson
Up Next: