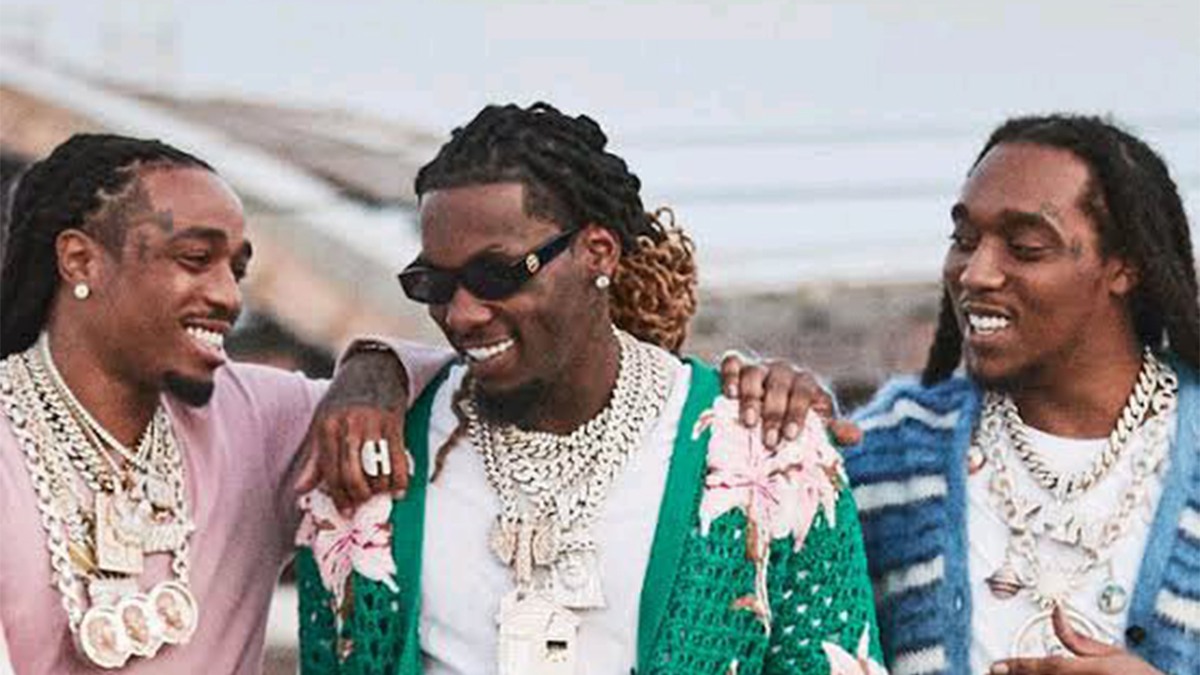 To mark the 28th birthday of Migo’s member Takeoff, two days ago, Quavo gifted him a chain showcasing the trio together, according to celebrity jewelry Elliot Eliantee. Additionally, it has been reported that each group member now has matching customized chains that picture all 3 Migos. Each individual member is in the center of their own chain with the other two side by side.

It is estimated that Quavo spent quite the bag on Takeoff’s present. Dropping 350k a year Quavo and Takeoff received their chains as birthday gifts last year.

After Offset and Quavo had stopped following each other on Instagram, it had been rumored that the trio may have broken up. But this gift suggests the Migos are still together. Takeoff was the only member of the trio that remained following the other members through the controversy.

A label rep confirmed the trio is very much still together. But they did have to cancel their Governors Ball performance because of a scheduling conflict. But, if you didn’t believe it before, the matching group chain sure indicates that all is well with the Migos.