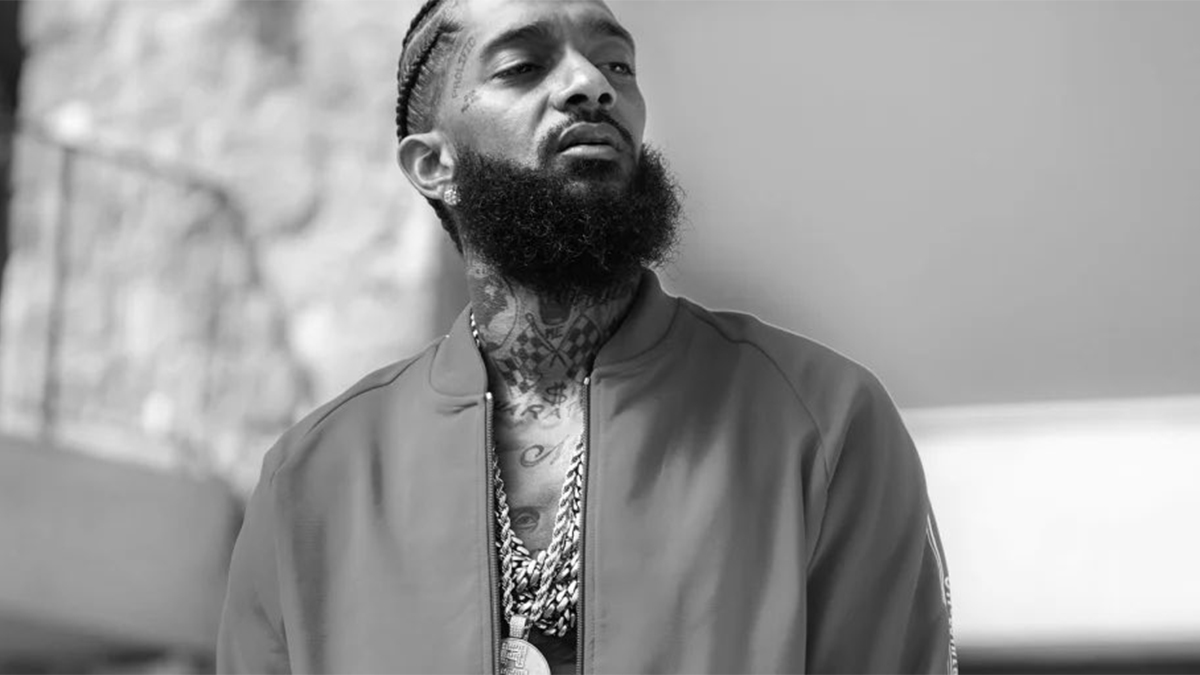 Nicholson stated that they met working as a Lyft driver. On the day of the shooting, Eric Holder directed Nicholson to the Marathon Clothing Store parking lot where the shooting occurred. According to Nicholson’s testimony, Holder asked Nipsey if he snitched. “It didn’t sound like he was mad,” said Nicholson. She described Holder’s voice as loud but didn’t sound angry or aggressive. Shortly after this conversation, Nicholson and Holder drove around the block. Holder loaded up a semi-automatic weapon. Nicholson told him to put it away which he did according to Nicholson.

They pulled the car over and started to eat some chili and fries. Nicholson stated that Holder abruptly jumped out of the car. After that moment, she heard several gunshots. Once he returned back to the car, she asked what had happened. He shouted “Drive! I talk too much. He was like he was going to slap me”.

Nicholson was told to bring Holder back to Long Beach and found out that Npsey was killed the following day. Nipsey Hussle’s murder trial got underway on June 15, 3 years after his death. Eric Holder is being charged with 1 count of murder, 2 counts of attempted murder, and 1 count of possession of a firearm.

District Attorney speaks to the juror:

In the very first hearing, District Attorney John McKinney alleged Eric Holder of shooting Nipsey Hussle in the Crenshaw parking lot. McKinney told the jurors that Holder said to Nipsey, “You’re through”. Nipsey replied, “You got me”. The autopsy showed that the bullet went right through his spine, and Nipsey would have been paralyzed for life if he had survived.

In this article:Legal, Nipsey Hussle
Up Next: