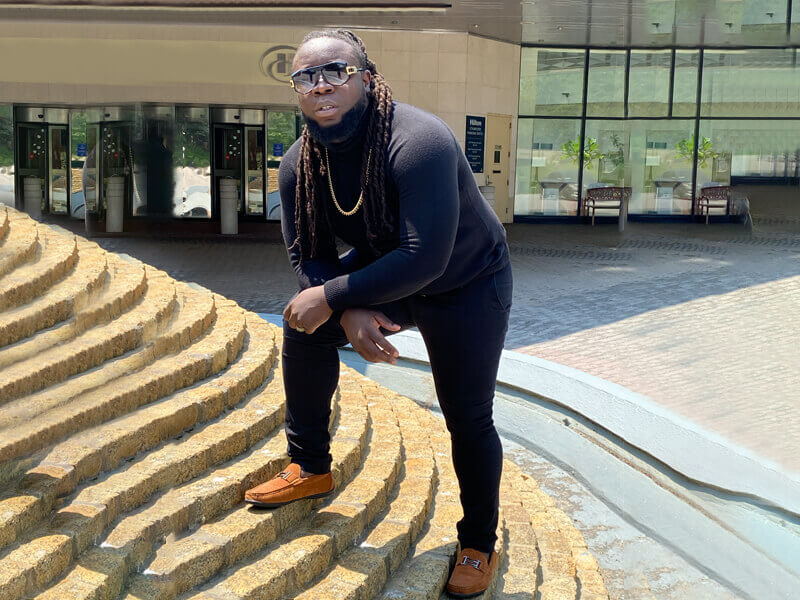 TeddyBearBless Aka Captain Haitian to the Rescue

Growing up in New York City, TeddyBearBless always had dreams of making it big in the big apple. Due to his gravitational energy, TeddyBearBless knew that he was born to be in the bright lights. TeddyBearBless works in the entertainment industry and has a multitude of talents at his disposal. He is a world-renowned photographer, rapper, script writer, comedian, and videographer. Although it has not always been an easy road for TeddyBearBless, he credits his patience, dedication, and motivation as the major contributors to his worldly success. He has worked with some of the biggest names in entertainment including Daniel Jean, Tony Yayo, Rowdy Rebel, and has been featured on Jerry Springer, and World Star Entertainment 3 times.

TeddyBearbless has created a persona about himself that he likes to call Captain Haitian. Captain Haitian loves to make people laugh and have a good time. He finds “being able to change lives and make people smile” the most rewarding part of his job. He loves being a role model to the younger generation and those around him. If you are looking for entertainment, then TeddyBearbless is the man you want to see. He provides the best service in the industry and makes it a staple of his to thoroughly listen to clients wishes so he can deliver to the best of his ability. He prides himself on his work and intends on leading by example to uplift all of those surrounding him.

In this article:TeddyBearBless
Up Next: