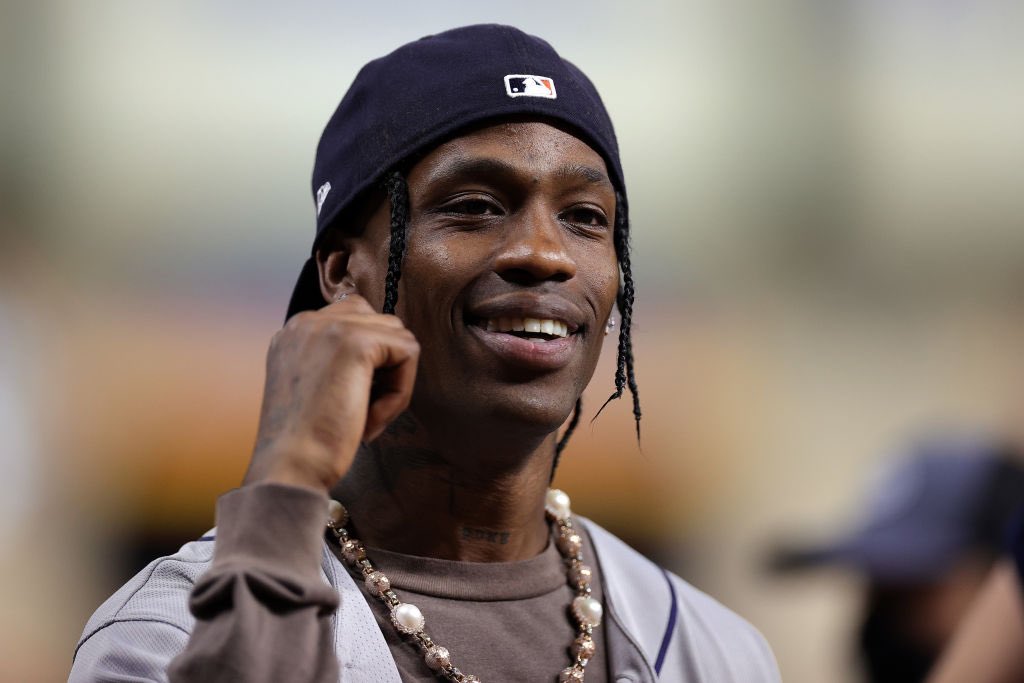 Travis Scott is giving back huge to his fellow black community. Travis Scott just donated 1 million to ensure black college students walk across the stage with their diplomas.

One hundred lucky HBCU students who are on track to graduate in the class of 2022 got rewarded 1 million collectively. However, his goal was to take out any last-second financial hurdles that would have prevented some of these students from not graduating.

Each of the one hundred graduates will be getting a $10,000 scholarship from the Waymon Webster Scholarship Fund. Each of the recipients finished the semester with a GPA of 3.5.

Some of these students who received the scholarship have accomplished great things:

Travis Scott’s sister is who runs and manages the scholarship fund. She also attended Howard University and recently graduated.

Travis Scott also has another project called “Project HEAL.” This 1 million donated was a part of Project HEAL.

After the tragic events at Astroworld, Project HEAL was Scott’s first philanthropic organization he created. Ten people passed away as a result of injuries at the concert.

Finally, Travis Scott is slowly getting back to performing. His latest appearances have been at the Billboard Music Awards and a local Miami nightclub.

In this article:Travis Scott
Up Next: