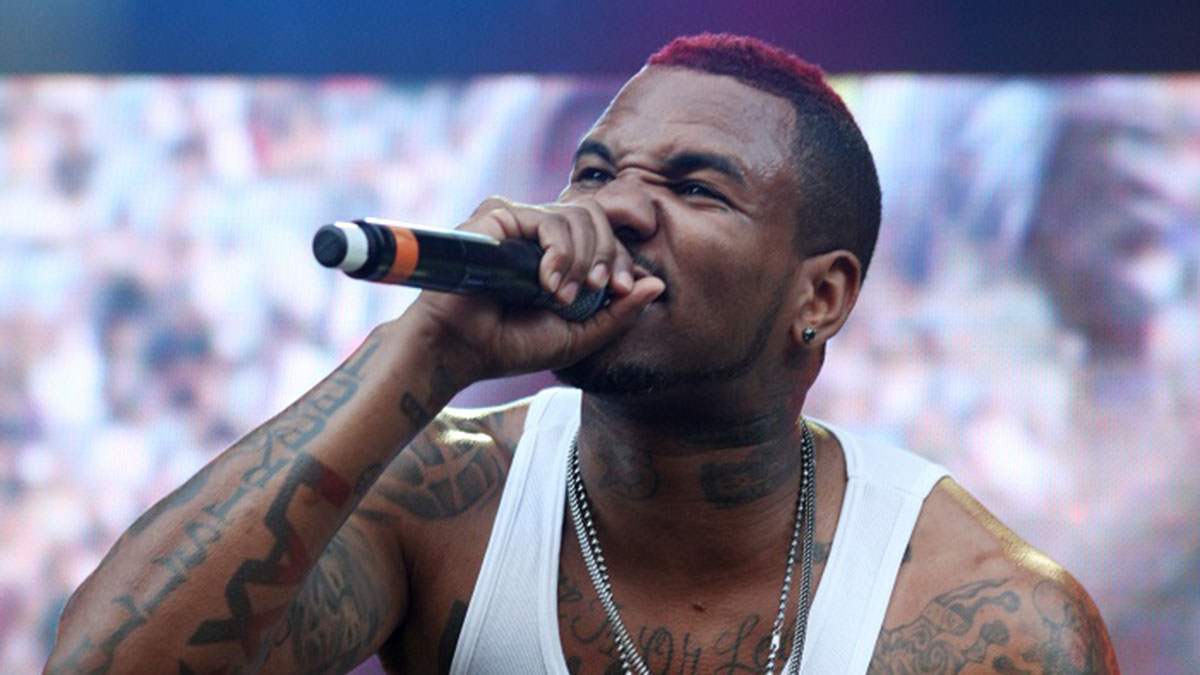 In today’s day and age, unlike athletes whose physical capabilities diminish as they age, rapping is much easier on the body. Artists have become notorious for coming out of their early announced retirements. The Game recently followed suit announcing a new album on the way. He said he would stop rapping following the release of his ninth album ‘Born 2 Rap’. Which was released November 1, 2019. It’s clear that the ‘How We Do’ rapper still has creative juice in the tank and was only a matter of time before The Game restored his A-list status in hip-hop.

After almost three years, the Compton native is getting ready to drop his tenth album, ‘Drillmatic’. While the exact date has not yet been announced, The Game did provide some intriguing information regarding the record.

The Game thanked Jay-Z for letting him utilize the tracks in an Instagram post in which he announced that ‘Drillmatic’ will feature many songs from the “Big Pimpin” rapper’s repertoire. “S/O to S. Dot for clearing all 7 samples on #Drillmatic,” he captioned the post. “3 more sample clearances & the AOTY belongs to me & hit-boy.”

The Game’s New Album ‘Drillmatic’ will have postponed release:

The message’s second part appears to clarify the reasons behind Drillmatic’s delays. The Game initially said that the Hit-Boy-executive produced project will be released on June 17. However, that date was then postponed to July 1, and the day passed without it being made available. Although a new release date for the album hasn’t been announced, with just three samples remaining to clear, it shouldn’t be long until we find out.

You can view a screenshot of The Game’s message in the post below:

Rapper GloRilla Gets Signed By Yo Gotti To His Label, CMG Records