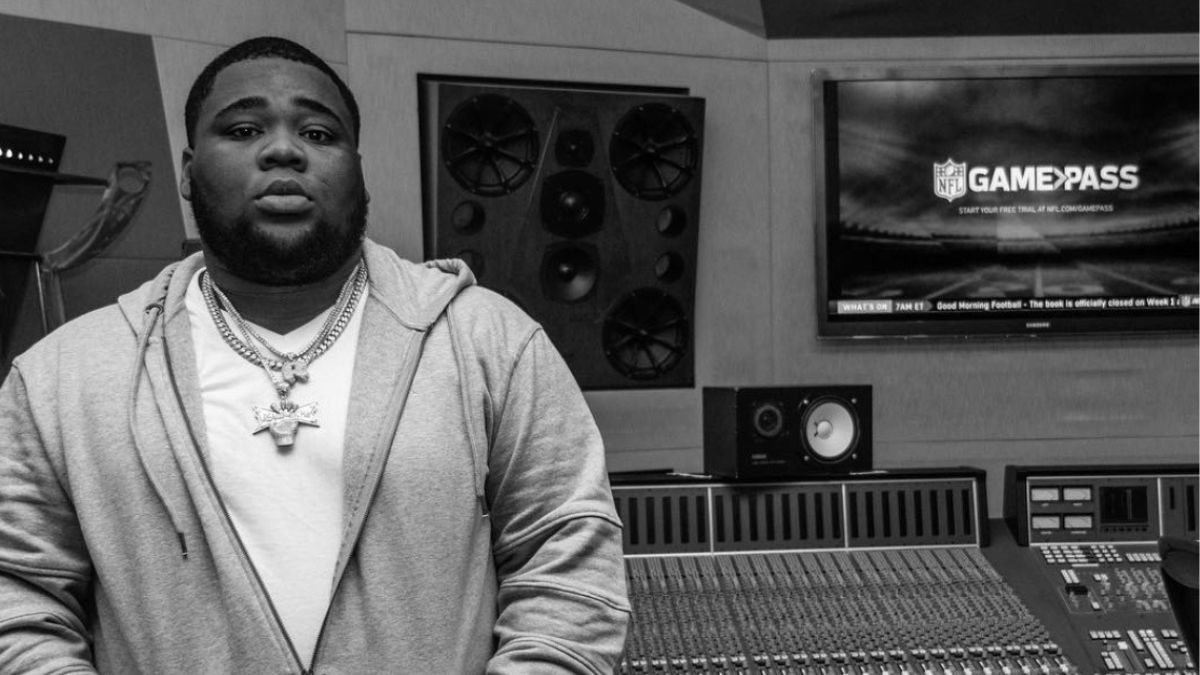 Rod Wave Is Not Behind “Wave Water” Products

These days artists are very tactical with how they promote releases. Sometimes even the most well-known artists will release a song or an album and take it to social media to cuz “beef” to promote their release. Depending on the strategic plan we have seen entertainers do great in sales. Notably, in the first week of sales, you can measure the success of the project.

Although, most promotion roll-outs include interviews, sometimes these entertainers make shocking announcements that increase the chances of product sales. If your company finds success using specialty, limited editions, or limited versions products, you may find yourself selling a lot more of these items. This is the model that the ‘Wave Water’ line of products follows.

Beautiful Mind, was just released by Rod Wave, which is his newly produced album. Recently a photo had just been released and went viral on social media. The image was showing that Rod Wave had a new drink on the market.

Firstly, an image of apparent water on the Internet has been circulating, showing a can of apparent water that was recently allegedly released by Rod Wave. According to DJ Akademiks, this product has been popping up in many locations in New York City. The product was also being marketed as a promotion for his latest album. Wave’s team came up with the concept, but they took to social media to deny that they had anything to do with this. On Instagram, Rod Wave wrote, “I did not make dat corny ass sh*t.” Rod Wave claims that it was not him nor was it his team. Finally, It is very evident that they are behind the stunt of this product.

In this article:Rod Wave
Up Next: