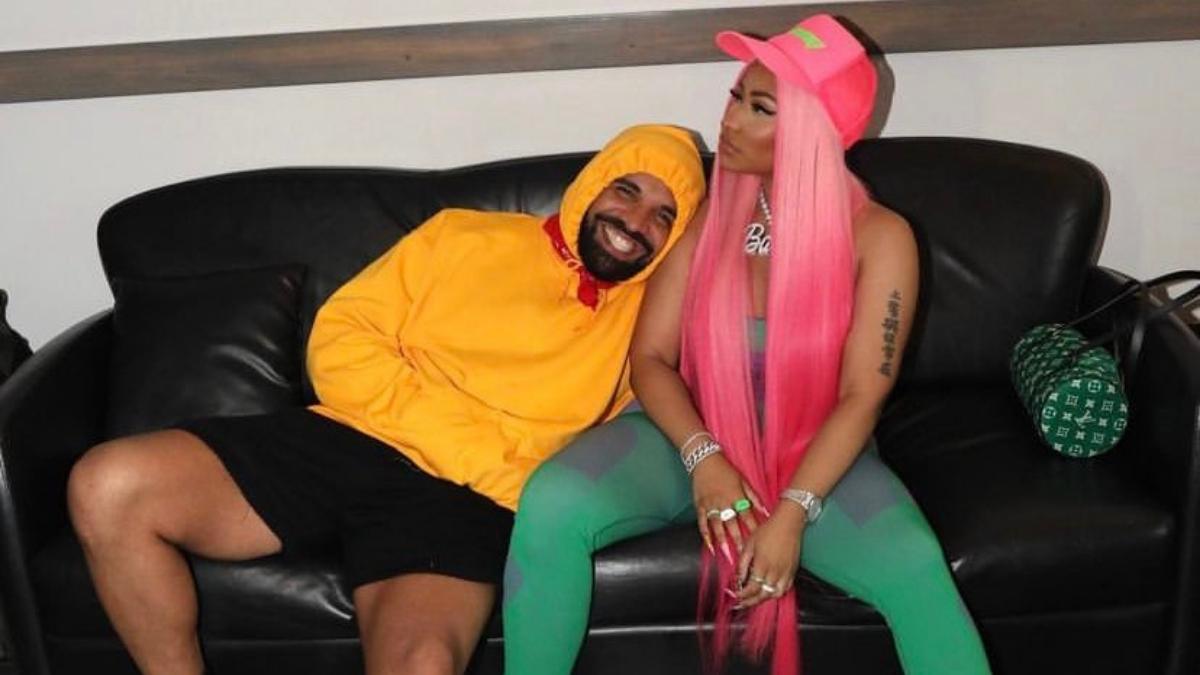 According to Nicki Minaj, Drake hides his billionaire status. While boarding a private jet on Tuesday (August 9), Nicki alluded to the OVO Sound hitmaker being worth 10 figures.

Nicki Tells All of Social Media What Drake Is Really Worth

In an Instagram post, Nicki Minaj said “This is what happens when you got a rich – I’m sorry, a very rich, rich, rich, rich – Canadian friend… who is the only billionaire that I know that don’t want people to know he’s a billionaire.”

Fans also noticed the Queen rapper liked a tweet that said, “Shoutout to @Drake for being a billionaire too, even though you aint want no one to know [crying face emojis].”

Drake Reveals His Net Worth

It is estimated that Drake has a net worth of around $250 million; however, he has become one of the most influential people in the world since he rose to fame over a decade ago.

Drake reacting with a crying face emoji, however, seems to indicate a bit of a light calculation.

Drizzy hasn’t been shy about showing off his wealth lately. His Beverly Crest mansion, which measures 20,000 square feet, costed the rapper $70 million.

The 35-year-old has also stepped up his high-stakes bets since joining the online gambling platform, Stake, last December. He’s wagered over $1 billion in virtual currency, with mixed success.

Besides Drake, there are a number of billionaires in Hip Hop. Due to his investments in TIDAL, Uber, Armand de Brignac and D’Usse, along with his $75 million catalog of music, JAY-Z became the first rapper to reach billionaire status in June 2019.

The sale of Beats By Dre to Apple in 2014 made Dr. Dre the first Hip Hop billionaire, but Forbes refuted this claim. Dre and Tyrese leaked the deal on social media, which led Apple to slash $200 million off the price, making Dre not quite reach that billion mark.

In this article:DJ Akademiks, Dr. Dre, Drake, Jay-Z, Nicki Minaj, tyrese
Up Next:

Angela Yee Says It’s Over for The Breakfast Club