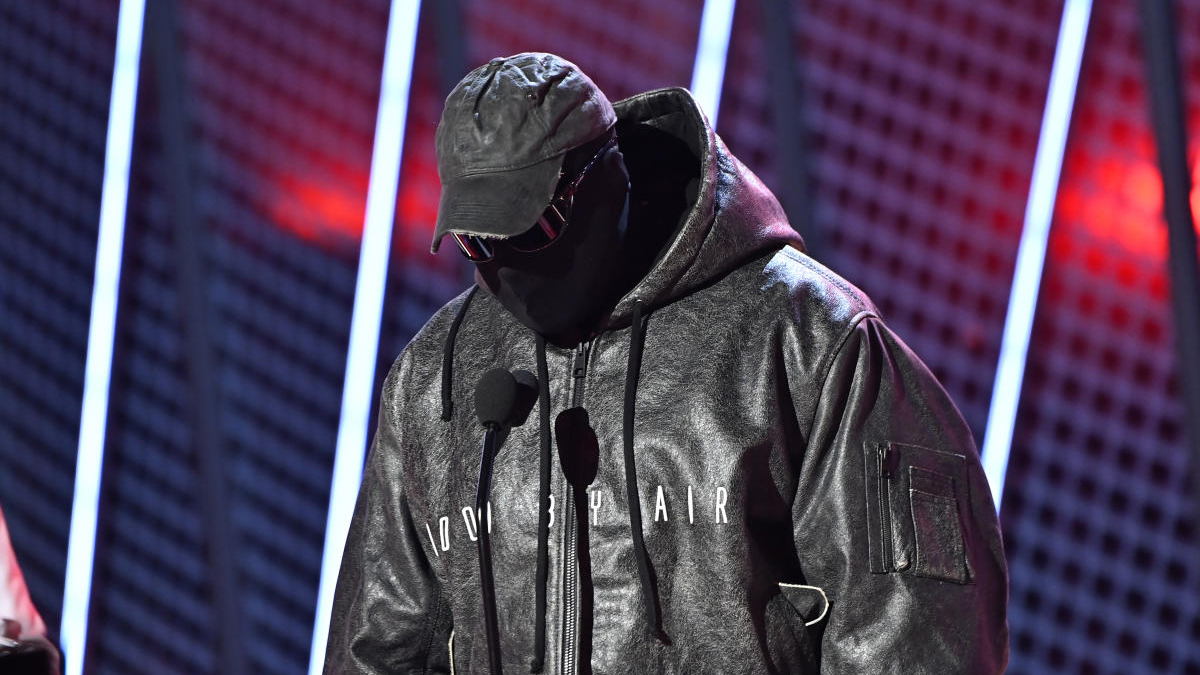 It’s definitely still shocking to see Kanye West as a single man. His long-lasting relationship with reality television star Kim Kardashian halted when Kim filed for divorce. Despite the divorce, Kim wants to keep a civil relationship with Kanye as they co-parent their four children: Saint, North, Psalm, and Chicago.

Kanye takes a dig at Kim during BET Awards speech:

Kanye’s longtime friend, P.Diddy, accepted the 2022 BET Lifetime Achievement Award on June 26 at the Microsoft Theater in Los Angeles. When Diddy got up to receive this award, he was honored. Kanye had a few things to say about their friendship and what it meant to be Diddy’s friend. However, during his speech about how great it was to have Diddy in his corner, he lightly dissed his ex-wife, Kim. Kanye stood up there with a mask completely covering his whole face saying, “I go to him for advice to this day. He inspires so many of my choices, so many of my life choices. My wife choices. Thanks for that, Puff [laughs].”

Kanye made a joke about being “legally dead” for the next year due to the crazy year he had in 2021 and now continuing onto the first half of this year.

He continues with his speech saying, “You know, I took a little hiatus. I said, I just want to declare myself legally dead for a year. I just want to be off the grid, and Puff is pretty persistent, but I had to think, bro, it’s like, people get amnesia. Like I should never have Puff have to ever call more than one time. Any of us in this room, if Puff ever needs us, we need to jump and be there. This man has been through [and] survived a lot of stuff and broke down a lot of doors so we can be standing … he broke down so many doors of classism, taste, swag. Puff, if I never told you I love you, you’re my brother.”

Kanye’s full speech is shown below.

In this article:BET Music Awards, Kim Kardashian
Up Next: