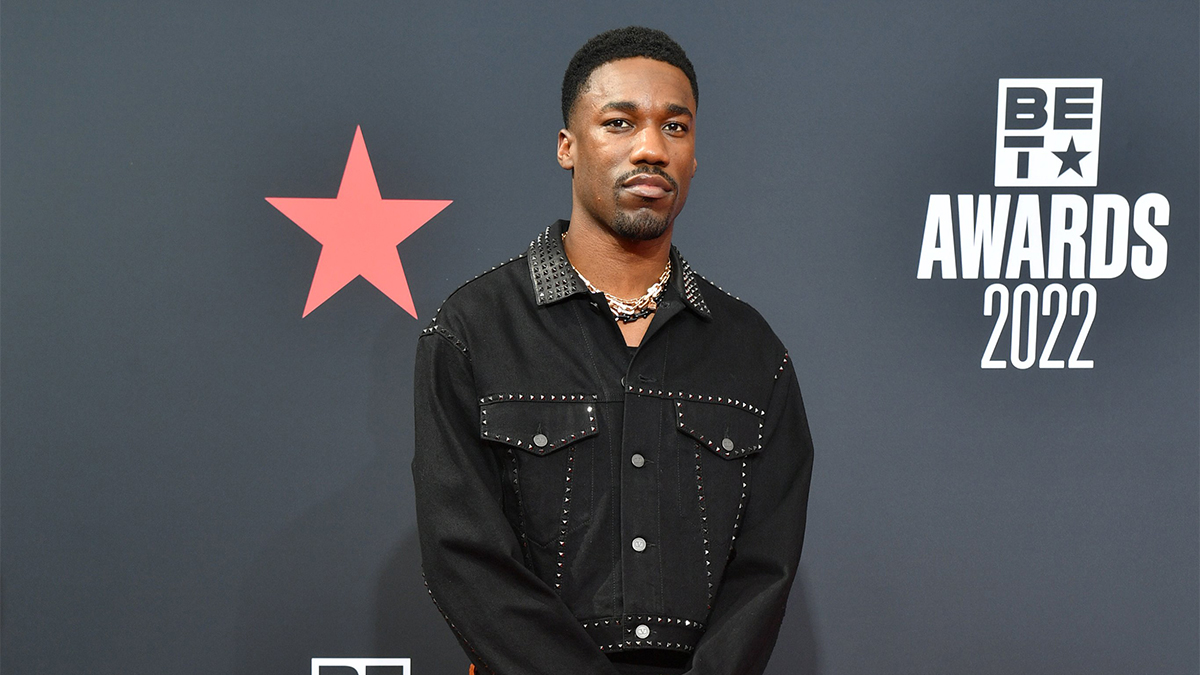 Giveon performed at the 2022 BET Awards this weekend as he continues to light up R&B listeners and fans alike with the release of his debut album, ‘Give or Take.’

Opening his set with the hit single ‘Heartbreak Anniversary,’ the California singer wasted no time lighting up the stage. While there appeared to be issues with his sound, Giveon powered through the rest of his performance which included ‘For Tonight’ and concluded with ‘Lie Again’.

It did not take long for conversations to discuss both the R&B artist’s performance and pieces of his performance being missed due to technical issues with his mic. Giveon took to Twitter to make light of these issues following his performance, jokingly saying BET sabotaged his microphone.

As previously mentioned, Giveon released his debut album on Friday, June 24th. Giveon reflected on his first studio album. Giveon described the record as “a collection of reminiscences over the last few years of my life. Suddenly having to adapt to a world in which there are so many eyes watching. And experiencing a wide spectrum of emotions at once naturally brought these songs to the surface.”

The singer added, All in all, ‘Give or Take’ reflects the love and the loss I’ve had to face and the growth and healing I’ve come to accept”.

Another aspect of ‘Give or Take’ that may surprise some is that it is featureless, something Giveon was intentional about. “This story is so personal that there can’t be another voice besides me and my mom because that’s the conversation that was had,” Giveon explained to Zane Lowe of Apple Music.

Giveon will also be kicking off his Give or Take Tour on August 16th to support his debut album. The acts slated to join the R&B singer on the road include Saleka, Jenevieva, and Rimon.

In this article:BET Music Awards, Giveon
Up Next: