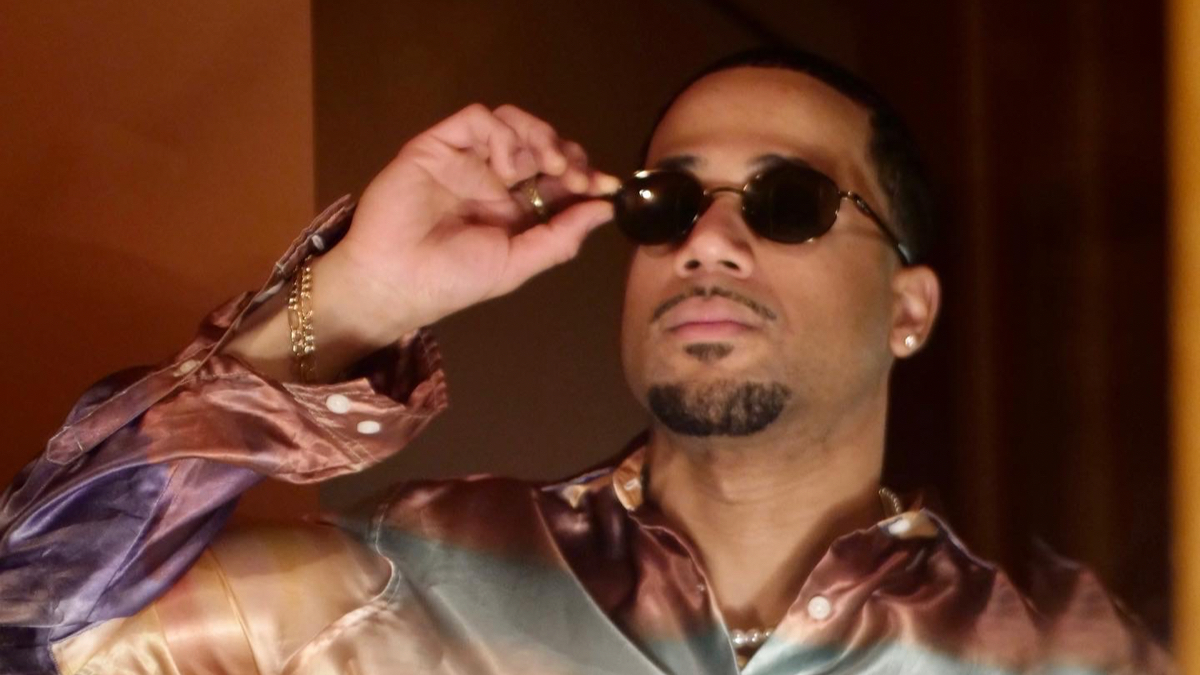 ​​Introducing Jonny Parks: The Up and Coming Independent Artist from NYC

Jonny Parks is a talented up and coming artist hailing from NYC. At the young age of 16, Jonny picked up his first guitar and never looked back. In the years following, he began singing and writing his own songs and eventually recorded his first independent album.

Throughout his journey in music, Jonny has worked tirelessly to perfect his sound and has even delved into producing and writing for other artists. He understands the importance of building genuine relationships in the music industry and cites his peers as some of his biggest musical inspirations.

When asked about his greatest achievement as a musician, Jonny mentioned his ability to work with a diverse range of artists and his skill in producing his own music. In fact, his next song, “Diamond in Tha Dark,” is set to be released on January 13th and is inspired by Afrobeat.

But Jonny’s passion for music isn’t the only thing that sets him apart. He has faced his fair share of challenges, including the difficult experience of losing his father. Despite this, Jonny remains dedicated to his craft and uses his music as a way to connect with and inspire others.

In addition to his upcoming single, Jonny also keeps his audience entertained with freestyle videos on his TikTok and Instagram. In these videos, he sings and raps over current and throwback beats and has gained a dedicated following.In a day in the life of Jonny Parks, he splits his time evenly between working on music, his day job, and getting a good night’s sleep. It’s clear that Jonny is a hardworking and dedicated artist with a bright future ahead of him. Keep an eye out for “Diamond in Tha Dark” and be sure to follow Jonny on Instagram to stay updated on his latest releases and freestyle videos.

In this article:Independent Artist, New York City
Up Next:

JcnBliss: The Independent Artist Making Waves in the Music Industry