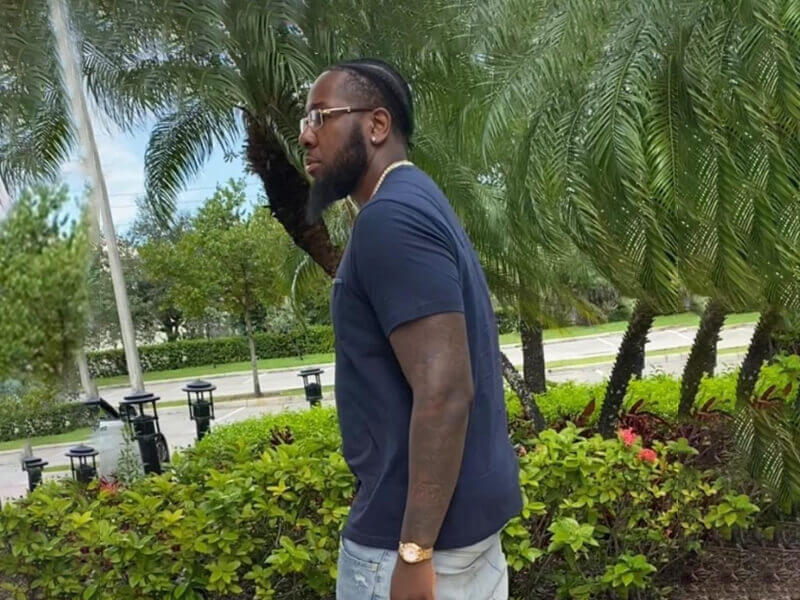 Savannah, Georgia’s very own HighLee Mansa, has been making monumental strides in his music career over the past year. Growing up, he always intuitively knew that his destiny was to be an artist. Multiple members of his family paved a successful path for themselves in the music industry, so he knew that he was next up to represent the family. HighLee began pouring his blood, sweat, and tears into his music over this past year as multiple famous artists reached out to him through his DM’s. This gave himself the confidence he needed to fully commit to his dreams and get rid of the self-limiting beliefs that were holding him back.

HighLee Mansa is currently an independent artist who focuses on making soulful, articulate, and feel-good music. He produces and writes all his music with the help of his booth engineers. He is one of the great lyricists of this generation. The way he delivers his lyrics paints a picture in the mind of all who are listening. You must pay close attention when listening to HighLee Mansa. You will hear his genius behind his lyrics as he delivers crafty rhymes and punchlines in every verse.

HighLee Mansa has been in the booth consistently since hitting the scene this past year. Right now, he is working on his up-and-coming album. He focused on creating an album filled with different vibes in this new body of work. He wants his fans to be able to rock with him whether you are riding with the top down, lighting one up, or in the club. His new album currently doesn’t have a definite release date, but his fans should expect it to be dropping in 2022. Follow HighLee Mansa on all platforms to stay updated on his new project and future endeavors.