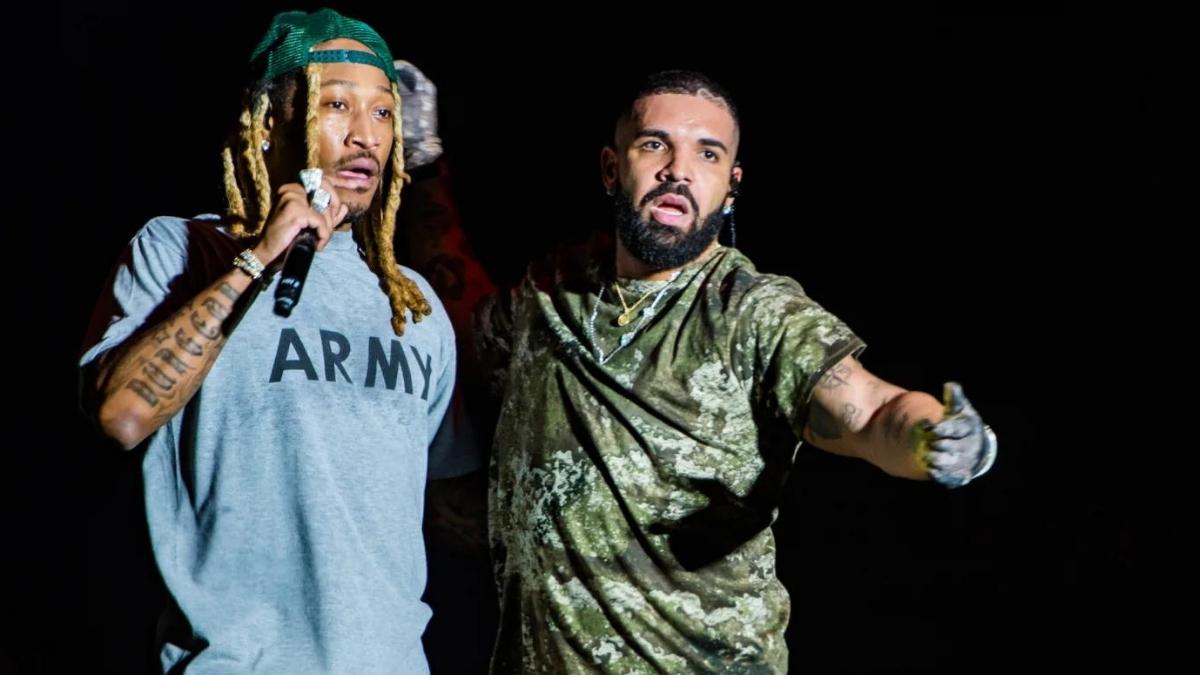 Future tops Drake for 2010s Rapper With Most Platinum Records

Future takes the cake when it comes to the rapper that has had the most successful platinum albums to come out of the 2010s! A title that Drake held proudly up until recently. Looks like Atlanta beat Toronto this time!

On Wednesday, July 27, the Recording Industry Association of America (RIAA) gave Future 55 new certifications. The Atlanta rapper received platinum plaques for both his albums ‘HNDRXX’ and ‘Wrld On Drugs’, his 2018 album collaboration with Juice WRLD.

This makes eight of Future’s albums go platinum, breaking Drake’s record of seven by one album. With that, Future has nine studio albums that have reached at least gold status

On Wednesday (July 25) Future’s albums High Off Life and DS2 went 2x-platinum and 3x-platinum. The record-breaking rapper doesn’t plan on slowing down either as his latest I NEVER LIKED YOU is on the way to hit platinum having been released April 29 and already totaling 893,000 album-equivalent units since. I NEVER LIKED YOU is still one of the top-sellers on the Billboard 200 according to Chart Data.

Future’s single “WAIT FOR U” hit No.1 making him the second rapper to ever debut at the top for Billboard 200 and Billboard Hot 100 at the same time. The first to ever achieve this title, ironically, was Drake.

See how Future went from charging 150k per show to 1 million dollars in just 7 years here:

Future is not the only one stacking platinum records. Drake’s Take Care and Views both went 6x-platinum, Scorpion went 5x-platinum, Nothing Was The Same went 4x-platinum, If You’re Reading This It’s Too Late went 2x-platinum, along with both Thank Me Later and What a Time To Be Alive going platinum. His last year’s work Certified Lover Boy only took a week to receive over a million in sales and since then doubled that with units sold, reaching over 2.5 million.

Though both Drake and Future have broken records for rappers from the 2010s, Nobody touches Jay-Z’s numbers in platinum selling albums. Jay-Z is Hip Hop’s all time reigning champion with a total of 17 platinum/multiplatinum albums, starting in 1996. Aside from Jay-Z, Eminem comes in second with 10 platinums and 3 diamonds, also being recognized as the ‘most decorated artist in RIAA history.’

In this article:Drake, Future, Jay-Z, Juice WRLD
Up Next:

Kendrick Lamar Emphasizes Vision for Legacy He Wants to Leave