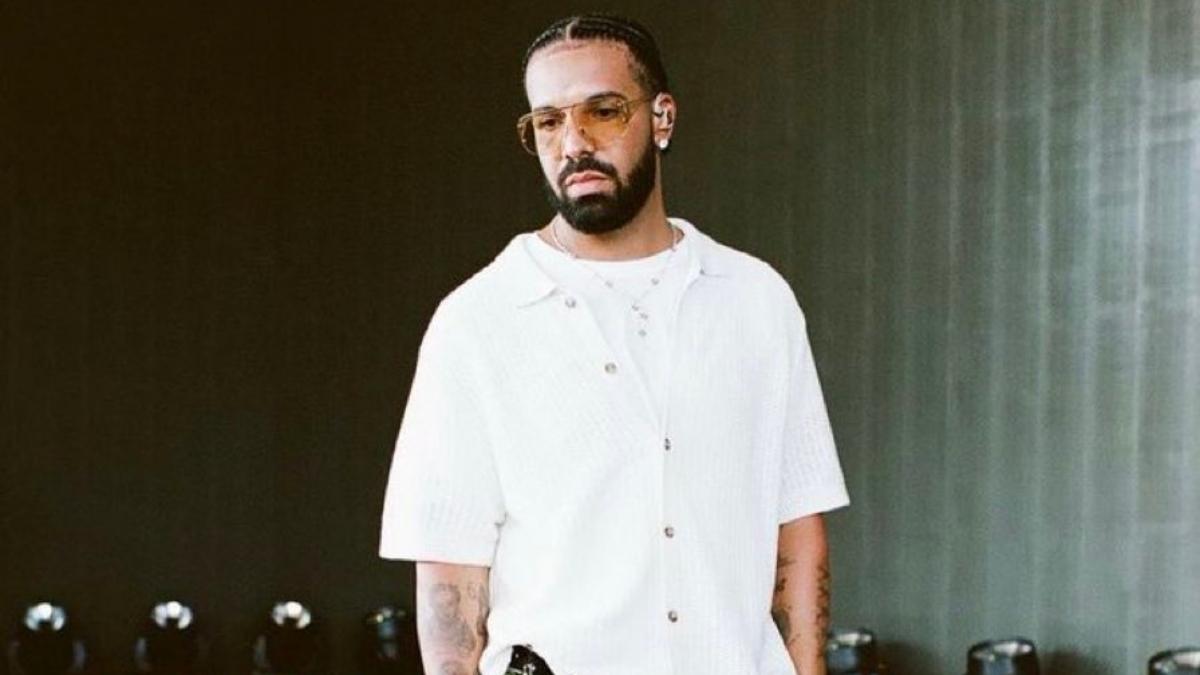 Drake is the Most Searched Artist on Shazam

When you think of all the great artists who have been on the Shazam most-searched lists, Drake‘s name is right up there at the top. He has been incredibly successful, winning awards and garnering a lot of attention with his music.

In honor of their 20th anniversary, the music identifying service Complex reports has been sharing interesting facts and statistics from the past two decades. This includes things such as the most Shazamed songs by genre, the first-ever Shazamed song, and more.

350 million people have used the Shazam app to identify songs that Drake has been featured on or songs that he has released, which has landed him on top of the all-time searches list. One of the most popular tracks of 2016, “One Dance.” The track features Kyla Reid and Wizkid and has been streamed over 17 million times since its debut.

Drake took to Instagram to recognize his own achievement

Drake wrote “Just another celebration,” on a photo of an empty plate. He also included a shrug emoji on the photo. However, Drake and Khaled have been working together. Fans hope to hear a feature from Drake on Khaled’s God Did this Friday.

In this article:DJ Khaled, Drake, Lil Baby
Up Next:

Curren$y Speaks On Business With Other Artists