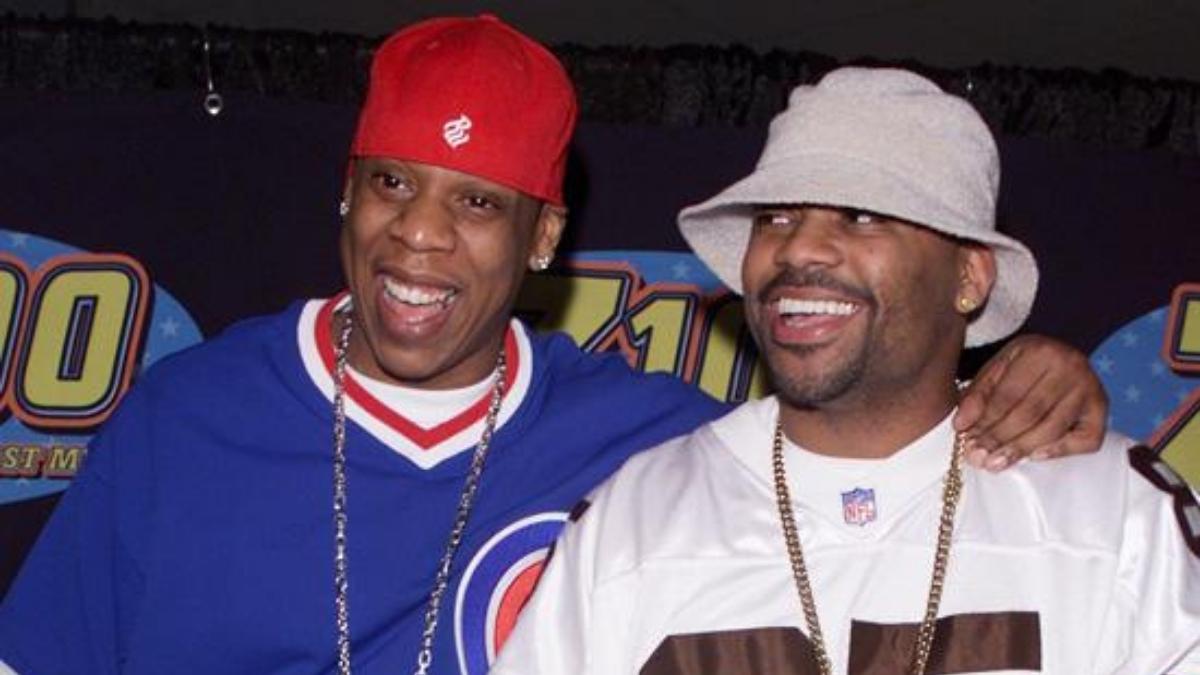 Dame Dash recently shed light about his relationship with JAY Z and how their breakup during the Roc-A-Fella Records split led to the empire’s downfall.

A Stroll Down Memory Lane

During a recent sit down with The Art of Dialogue, Dash spoke on feeling betrayed by JAY Z for money. However, Dash still referred to him as a friend these days.

“Yeah, all that, but we were friends,” he explained. “Like, how would you feel if your brother just betrayed you for money? Would it hurt?”

Dash spoke on feeling how there were higher powers in place that at the time pushed for the Jay-Dame split to make the two weaker while the empire was making noise in the Hip Hop industry in the early 2000s.

Check out the video clip of Dame Dash discussing the situation posted to Instagram below:

Dash stated that he never saw the split coming from Hov’s side. “That was my n-gga, like we never argued, nothing,” he esaid. “That’s why I didn’t know it was coming. That was some real slick shit. I was like, ‘That n-gga’s cold.”

In June 2022, Dash reached a settlement for his lawsuit with Roc-A-Fella Records and Hov regarding Dash selling a Reasonable Doubt NFT. The two agreed that Dash had no legal right to sell his share of Hov’s debut album as an NFT or any other token.

“RAF, Inc. owns all rights to the album Reasonable Doubt, including its copyright,” the agreement reportedly reads. “No shareholder or member of RAF, Inc. holds a direct ownership interest in Reasonable Doubt.”

Dame Dash however, still maintains his rights to sell his one-third stake in Roc-A-Fella in the future no specified in the legal documents. It’s been nearly a year to the day that the agreement was reached after the original lawsuit was filed against Dash in June 2021.

It seems as if Hov wanted to keep the peace and mend the bad blood with Dame following Hov shouting him out during his acceptance speech at the Rock and Rock Hall of Fame induction ceremony last year.

“We created this company called Roc-A-Fella Records. Shout out to Dame [Dash]; I know we don’t see eye to eye, but I can never erase your accomplishments, and I appreciate you and thank you for that,” Hov added.

In this article:Dame-Dash, Jay-Z
Up Next: