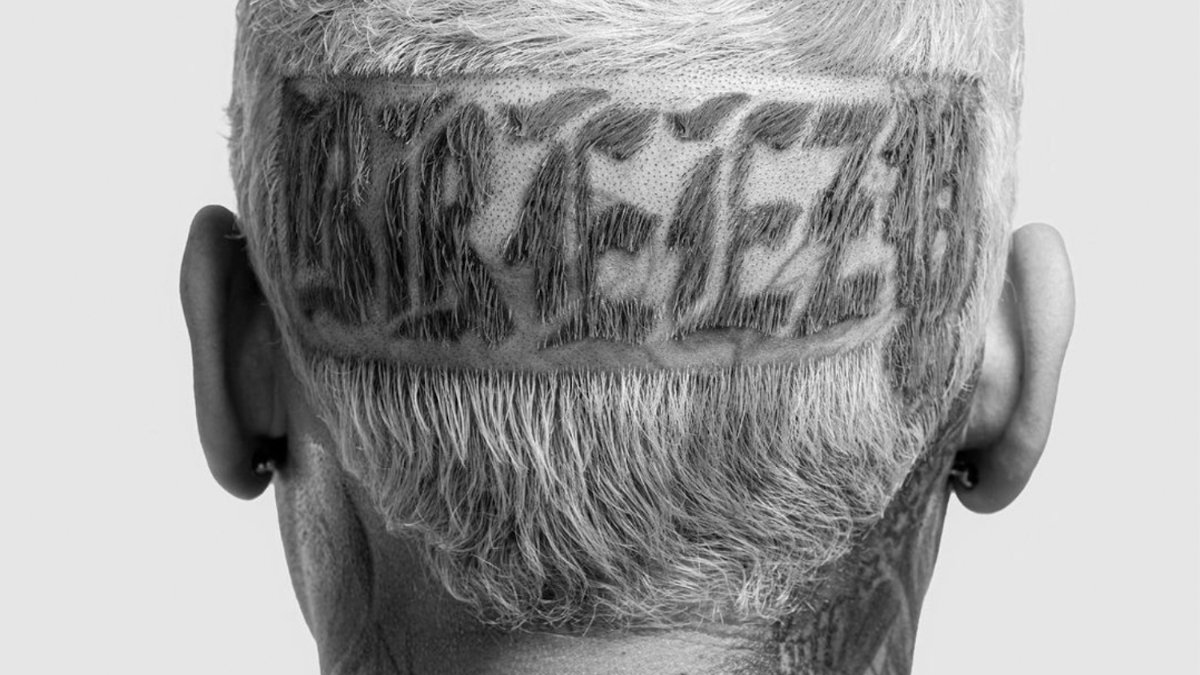 Ever since Chris Brown turned 16, the R&B sensation has put out hit after hit.  In this almost decade of fame, Chris has spent most of his career topping the charts.  It’s no wonder that he’s featured on plenty more tracks as well! Chris Brown always delivers for his fans, no matter the occasion.  And after long-awaited loyalty, Chris Brown gives his fans a new album with ‘Breezy‘.

This shows us that the young artist is going to continue to deliver, firing on all cylinders!  Brown has already given us teasers from the new album like “WE (Warm Embrace)” and “Call Me Every Day,” but now his fans have an entire album with their favorite singles and many more hits they can enjoy!

Just as Chris has been featured on many chart-topping songs, he stacks his album with some of the industry’s current favorites.  The Tappahannock artist includes features with Lil Durk, Anderson. Paak, Bryson Tiller, Jack Harlow, Bleu, Lil Wayne, Fivio Foreign, Tory Lanez, and more.

In this article:Chris Brown, New Album
Up Next: