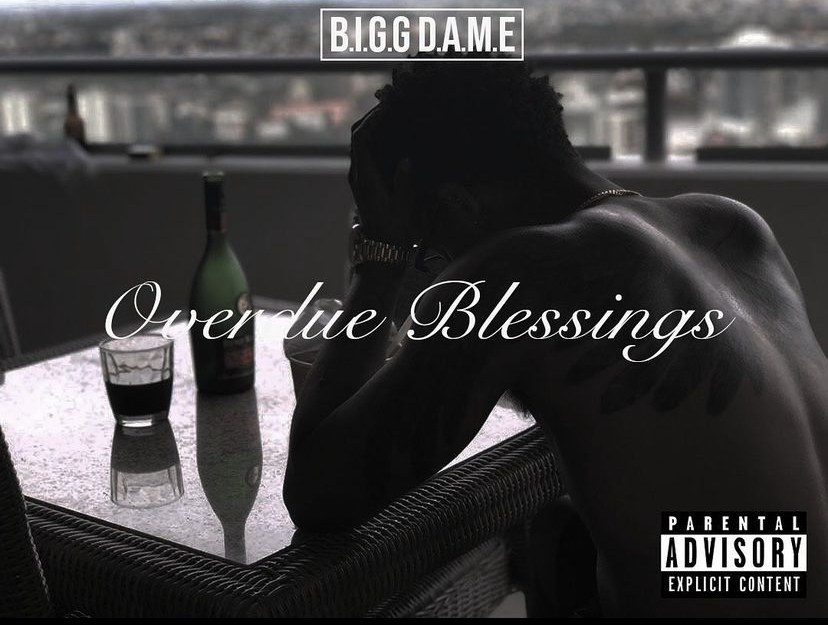 Damon Washington, better known as Bigg Dame, is an independent artist from Detroit, Michigan. After graduating high school, he spent a short time at Western Michigan University. But left when he realized college just wasn’t for him. Bigg Dame is now proudly serving in the US Navy and is stationed in San Diego, California.

He began his musical journey when he was just 11 years old. Bigg Dame got his start in music by always watching music videos on TV. This gave him an appreciation for different types of music. After watching these videos for so long, he developed a genuine love for music. He then decided to start writing songs and recording himself on his MP3 player. This evolved into taking music seriously and getting into a real studio as he got older.

Bigg Dame has a lot of music and ideas in the works that his fans are eager to get their hands on. Specifically, he has two songs that he is ready to release soon. The first song brings the listener on a journey of the best time of their life. The song details partying, drinking, and waking up the next day, not knowing what happened but knowing it was the time of your life. The second song is about a woman involved in an abusive relationship who wants to leave but is afraid. The song speaks to her and explains he can love her better than the man she has now, giving her the courage to go. Be on the lookout for these new projects coming from Bigg Dame. Bigg Dame can be found on Instagram and listened to on Spotify.

Yo Gotti Treats Himself for His Birthday By Spending 1 Million