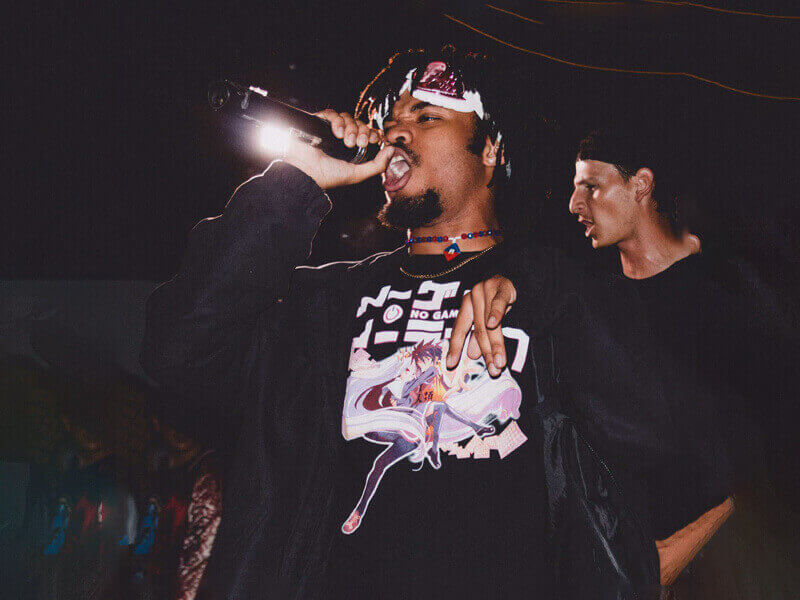 Apollo Fresh was born in New York as Jonathan Carmin Appolon. He moved to Broward County, Florida, where he was raised and still resides. Music has always been a large part of this artist’s life. Apollo started playing instruments at seven years old and started creating rap music at 15. He started rapping when his high school football teammates convinced him to make a song after hearing his freestyle. After writing this first song, he fell in love with making music.

At the beginning of his career, he had challenges that helped him grow as both a person and an artist. He balanced six classes in an MIT civic design and engagement program, mental health, and having his first hit blow up without having a manager. Though this was very challenging, his choice not to give up on school was crucial. He learned to balance his career with his education to be successful in both. This is mirrored in his music as he hopes his fans learn to enjoy life and believe in themselves.

He wants his listeners to know their dreams are achievable. They deserve to make the most out of life, whatever that means to each person. He values giving all he has to his ambitions and never losing himself in the process.

Apollo Fresh is an independent artist and works with different producers to help create his hits, specifically working with Blake$ale. Apollo Fresh currently has an EP called “Life is Anime.” This EP embodies the enjoyment of life and highlights the parts of life that anime tends to be inspired by. Also, be on the lookout for his music video for his song “Gomu Gomu Bounce,” coming soon.