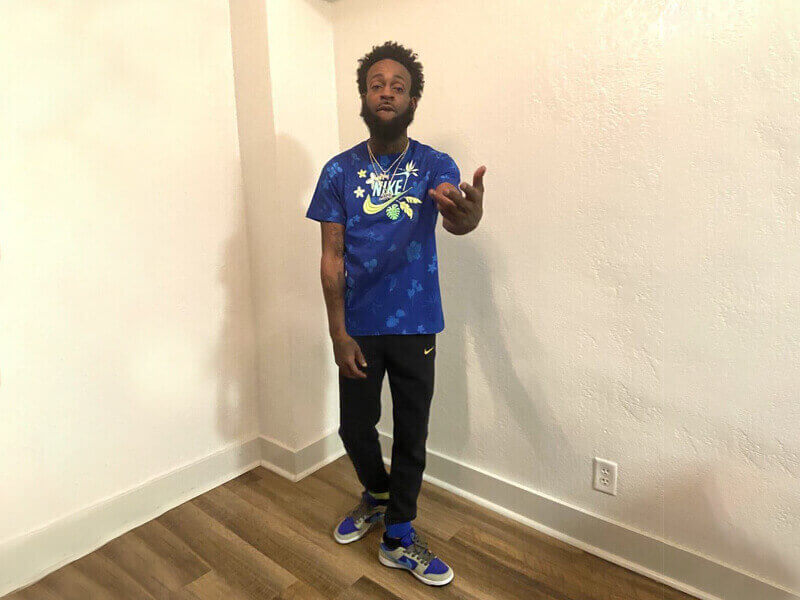 Army Wayne, is an up-and-coming artist from Kansas City. He began making music when he was just eight years old and continued throughout his life. He started taking music seriously in 7th grade when he recorded a song and realized how much he loved it. This drove him to invest in himself as an artist, and he has been creating ever since.

He draws inspiration from Lil Wayne and other similar artists when creating his music. Like Lil Wayne, he uses his life experiences to create music that his fans can relate to. His biggest challenge that he channels into his music is that he was incarcerated and had to start his life. This put a lot into perspective for him and helped him create relatable and genuine music, and helped him grow as a person and an artist.

Army Wayne is currently an independent artist who works with engineers and producers to help create all his music. His songs show a true passion for the craft. It allows the listener to walk away with a new outlook through his expressed emotions. 2021 was a big year for Army Wayne as an artist as he released two albums, “The Chase” and “Purpleheart.” These albums can be streamed on all of Army Wayne’s platforms now, and be on the lookout for more music Wayne releases in the upcoming year.

BigBop is on the Rise and Moving Fast!