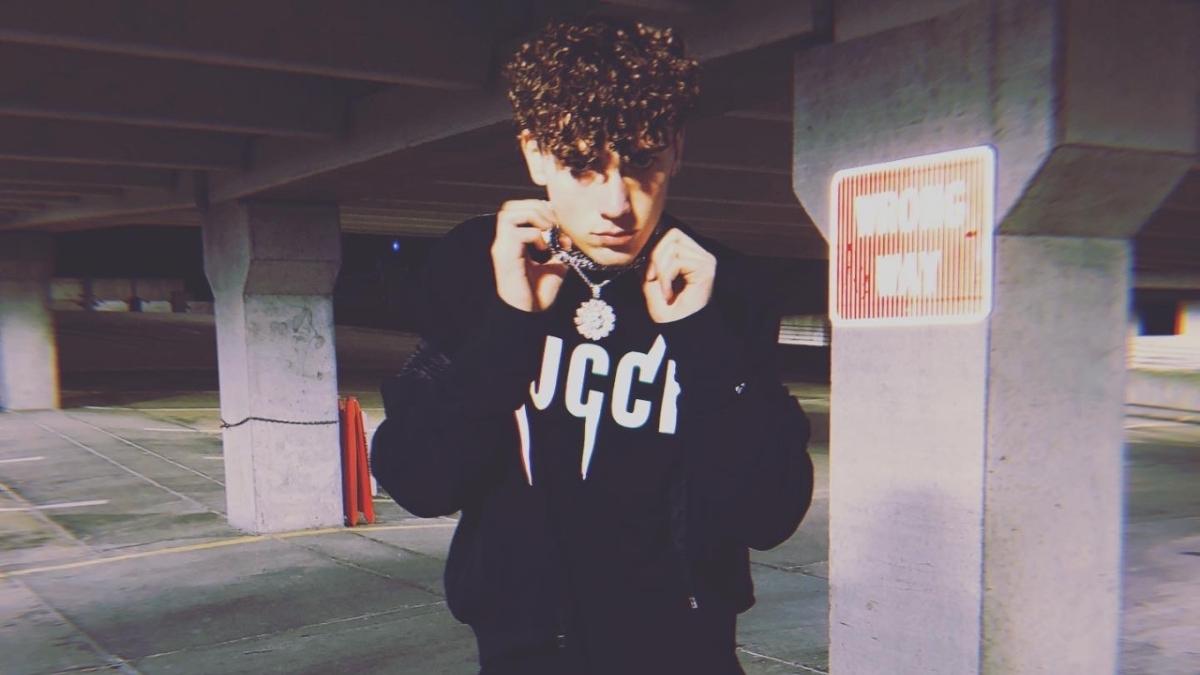 Get To Know 815Callaway

The exciting news is out with the upcoming release on August 27th from John Hardy, better known as 815Callaway. His song called “Limbo” is highly anticipated by fans and has built some strong buzz around his community. Working on it for over a year, 815Callaway is excited to display his elegant flow and exquisite sound.

Meet the 20-year-old out of Dekalb County, right outside Chicago, Illinois. From growing up in a small-minded town, It was never easy for Callaway to expand due to the limiting beliefs and limited options that were present in his town. It was either going to college or slave away at a horrible job. 815Callaway was always unique. He always likes to be outside the norm and do different stuff than everyone else. He learned a lot through high school, where he started making music and learned not to listen to anyone else and focus on himself. From turning his whole room into a makeshift studio in 2018, the rest was history.

815Callaway always loved music from a young age. From his parents involved in music, he fell in love with how music could attach itself to you in many ways. He uses music to express his feelings and get things off his chest. While everyone else was settling with average, it was tough for 815Callaway to go against all that and pursue his dream. He decided to do as much as he could and experience it all at the same time. He worked jobs, was in school, and made music all at the same time.

The Inspiration Behind The Music

As an independent artist, 815Callaway hopes to inspire people with his music to catch their feelings and feel positive vibes when listening. He wants his music in their heads the rest of the day to stay motivated and happy. 815Callaway is inspired by Drake, Big Sean, Kendrick Lamar, and J-Cole, and loves their versatility and implements that for himself. He mentions how he has a lot of new music on the way and is constantly creating. It’s a dream of his to travel a lot soon and get in touch with his fans worldwide.

From amassing over a quarter million streams across his first ever album, he knew he was just getting started. He never expected many listeners but only plans to turn it up a notch. Keep in touch with 815Callaway and give him a follow on Instagram. Stream his catalog to get a feel for his newest single on the way!

Gunna & Young Thug Speak For The First Time Since Arrest

Fish Scales of Nappy Roots Has Been Kidnapped, Shot & Robbed