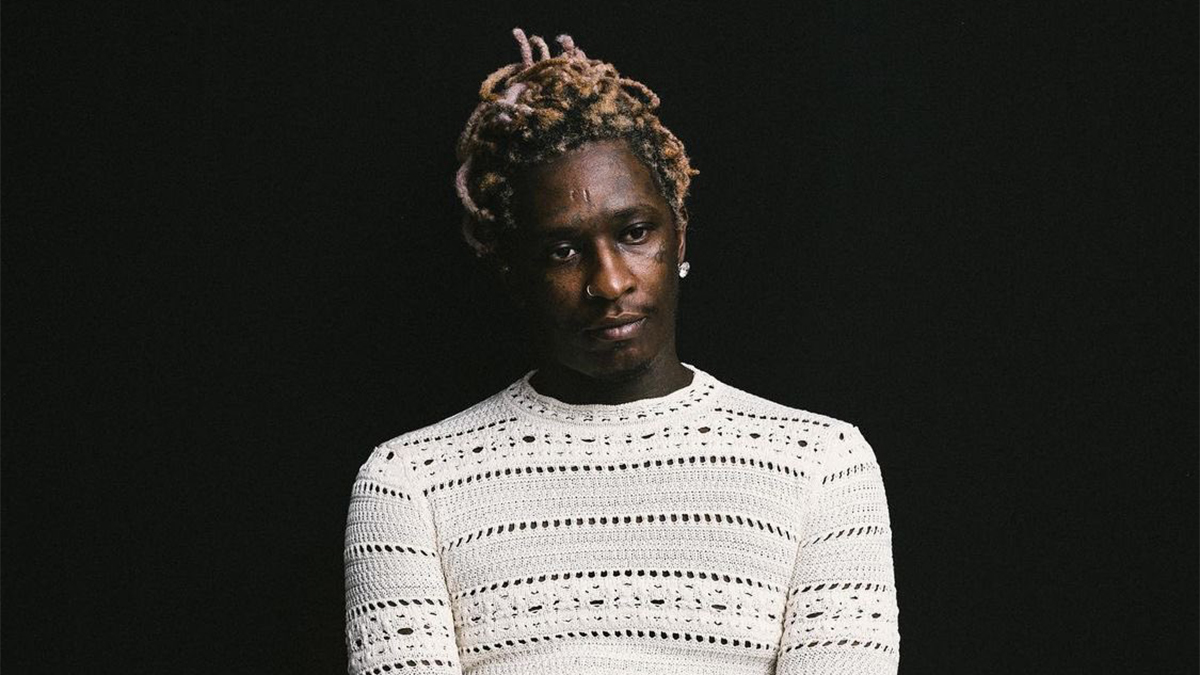 The prosecution in the Young Thug RICO case has shown that it received proffers from members of YSL that prove Young Thug to be the most violent one in the organization.

On June 2nd, 2022, Jeffery Williams, known as the notorious rapper Young Thug, was in Fulton County, Ga. court. The very lengthy hearing was shown on the 11Alive News YouTube channel. Judge Ural D. Glanville was very on the fence on whether or not to free Mr. Williams.

Glanville then spoke with the prosecution as they delivered some very influential news. First, after hearing the prosecution, Glanville stated that the rapper’s alleged crimes might have had witnesses, and those witnesses may be willing to testify.

The prosecutor of this case told the court, Don Geary, “We have taken proffers from fellow gang members from Mr. Williams.” Geary explains how YSL members have stated that Young Thug is dangerous. He says that people are afraid, and if they cross, he will kill them and their families.

We then hear both the prosecution and defense speak up on why the rapper should or should not get bond. Brian Steel, representing Mr. Williams as his attorney, offered a sizeable bond package. But this package meant Williams being monitored electronically and in-person around the clock by a team of off-duty police officers hired by the third-party security firm. Kevin Liles, 300 Entertainment cofounder, approached the stand offering to cosign the alleged violent rapper’s bond. The proffer talk swayed Judge Glanville into denying Thug’s freedom. Glanville gives his final statement before his ruling,” There have been significant proffers about Mr. Willams being a danger to the community.

As previously reported, on May 9th, 28 YSL affiliates, including Young Thug and Gunna, were indicted on RICO charges.

When Thug’s home was raided upon his arrest, the rapper was hit with additional drug and gun charges. The final verdict of this case leaves three YSL rappers denied bail. Young Thug, Gunna, and Yak Gotti were all indicted. On January 9th, 2023, the YSL RICO case continues. The proffers seemed to work against Young Thug.