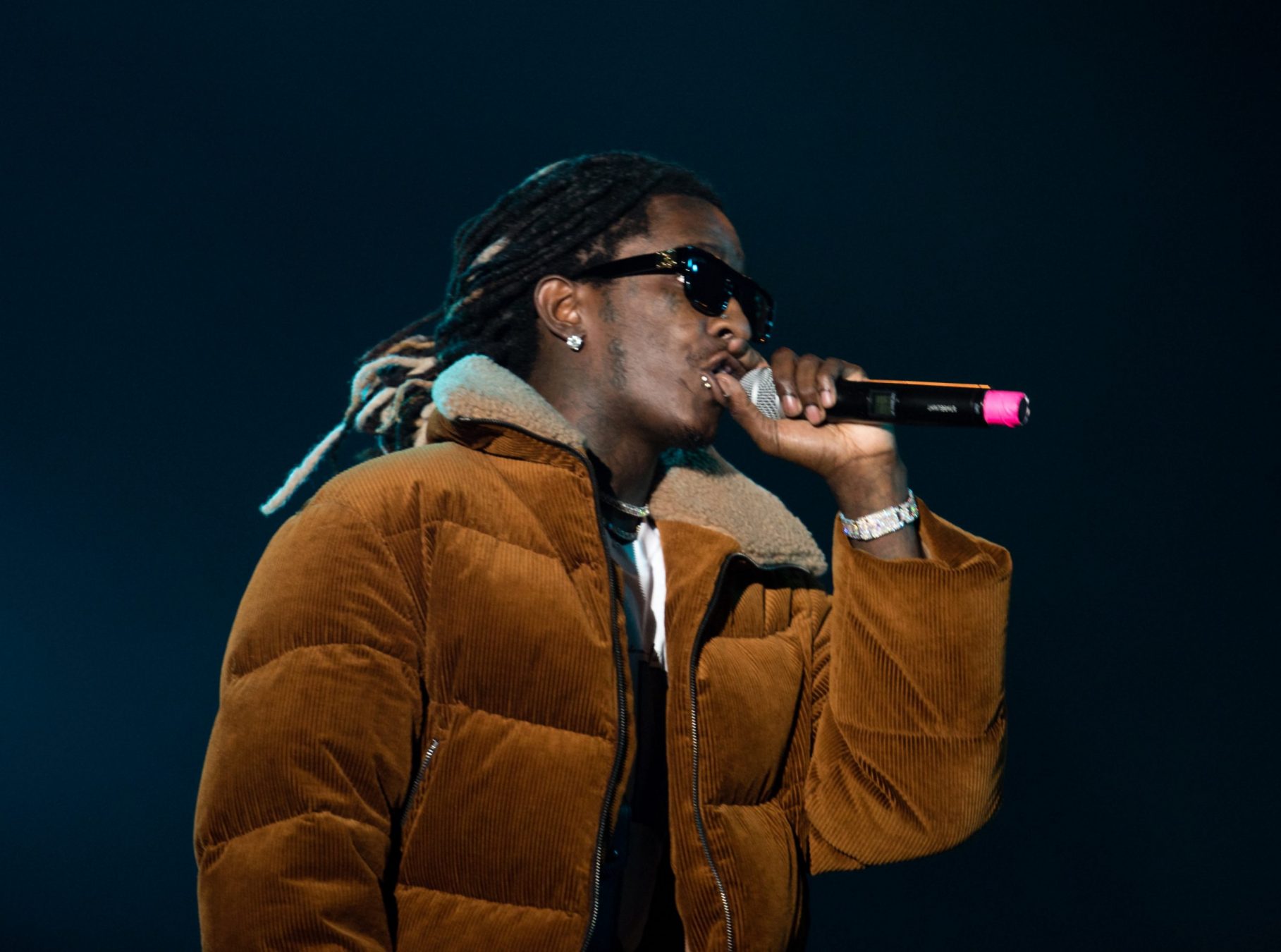 Young Thug Filed Emergency Petition About The Conditions in Jail

Young Thug is not happy with his sleeping arrangements in jail. He said that he had been sleeping in a “dungeon.” However, jailhouse officials have said nothing is out of the ordinary; it is just how jail is. However, Young Thug is awaiting trial for RICO charges.

Young Thug’s legal team has filed an emergency petition about the conditions. He is currently in a windowless room being served “inedible” food.

Atlanta WSBTV took a tour of the jail cell, and it looked like any standard jail cell. However, a jail official said this is not a Ritz Carlton, and Young Thug needs to realize that. “It is a jail for a reason, and it is not supposed to be comfortable.”

The jail officials have made it clear that jails aren’t meant to be luxuries. However, he is so used to rapping about luxury items in his songs that he is not used to this type of living.

As you know by now, Young Thug and Gunna were arrested for RICO alongside 26 other Young Stoner Life members. They were indicted in Fulton County, and they have dozens of murder accusations. Finally, the judge denied Young Thug’s petition to get released on bond.

In this article:Gunna, Jail, Young Thug, YSL
Up Next: