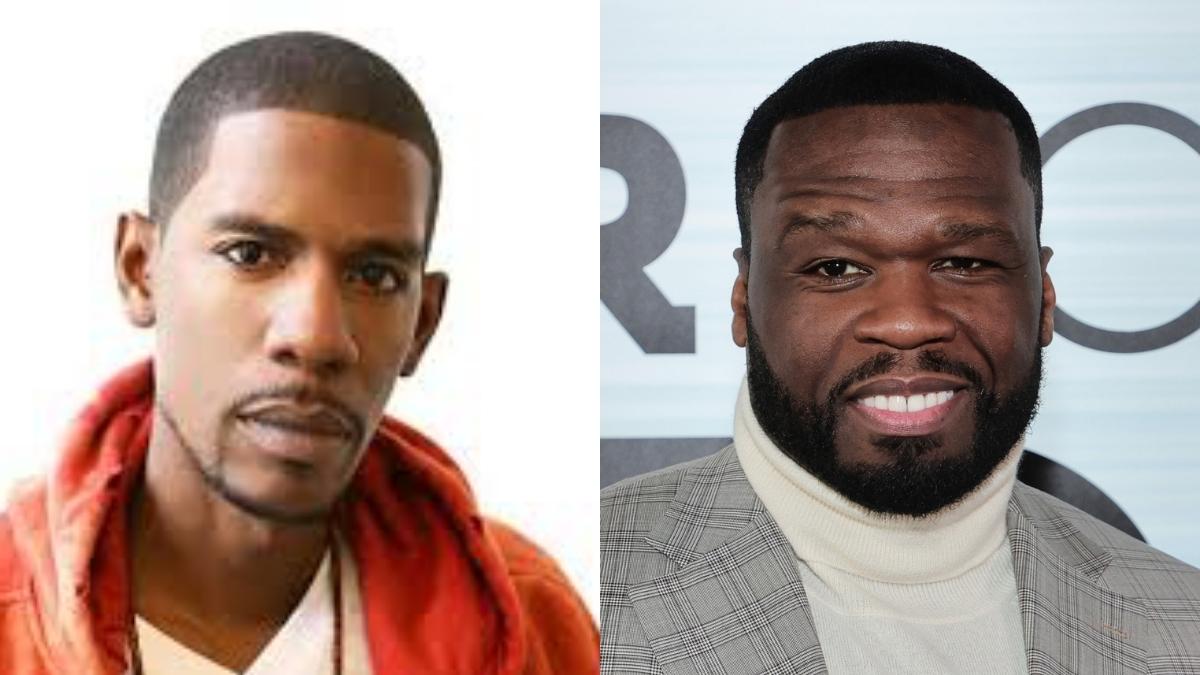 50 Cent is no stranger to being mentioned as one of the greatest hook writers of all time, and recently Young Guru has come forward to agree with the opinion in a new interview.

During a sit-down on Math Hoffa‘s My Expert Opinion podcast, JAY-Z‘s longtime friend and engineer reflected on the time he spent working on The Blueprint 2. He even recalled on him warning everyone that 50 Cent was coming into the music industry with some serious heat behind him.

Guru explained how HOV warned his team that there was “another power” on its way. HOV then stated they would need to brainstorm a new strategy on how to maneuver through what was about to impact the rap game.

“For me, 50 is like one of the most incredible hook writers, and hooks will get you…,” Guru said as the My Expert Opinion crew finished his sentence by saying: “Everywhere.”

A Warning To The Industry

Guru then recalled the time he first heard 50’s hook on Tony Yayo‘s 2005 song “I Know You Don’t Love Me” off of his debut album Thoughts Of A Predicate Felon. Young Guru was in the studio with rapper Memphis Bleek when he lost his mind first hearing the legendary chorus.

“This dude said, ‘I know you don’t love me ’cause you ain’t the same when JAY-Z’s around,’ I said, ‘Bleek! That’s our hook! How did we not say that?’ That is a Bleek hook. How did we not say that? I’m looking like, ‘Yo, this dude is too good. I love Fif, but Jay acknowledged it earlier, he was like, ‘Y’all gonna have to deal with this dude. He’s coming.’”

50 Cent kicked down the doors of the rap game with his G-Unit members and went on to change Hip Hop forever. The Many Men rapper’s debut album Get Rich or Die Tryin’ is one of the most hyped-up releases of all time, and one of few to live up to its expectations.

The album debuted at No. 1 on the Billboard 200, selling well over 872,000 copies its very first week after the release. Several singles from the album like “In Da Club” and “21 Questions” found worldwide success with both going No.1 on the Billboard Hot 100.

His album also went on to become the best-selling album in the country in 2003, and went on to be nominated for Best Rap Album at the 2004 Grammys. Fast forward to 2020, the album was certified nine-times platinum by the Recording Industry Association of America.

Ralan Styles Is A True Talent