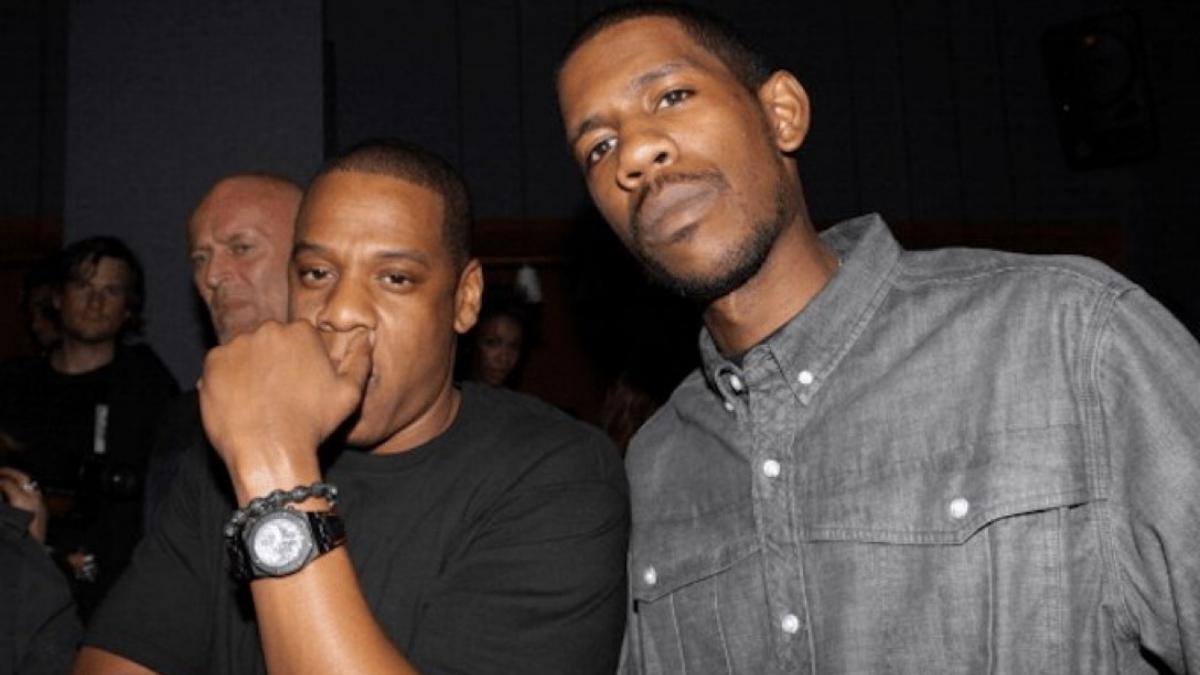 Engineer and long time friend of JAY-Z, Young Guru recently released proof that Hov spit his verse on DJ Khaled’s “God Did” track in one take.

On September 4th, Guru took to Instagram to share a slideshow with two photos from the studio session where he recorded HOV’s verse, which on both photos showed one audio recording for the session.

In a lengthy caption on the post, Guru not only backed up his initial claims, but also went on to break down the elite level of preparation that HOV does before getting in the booth to record a verse of that level.

“This is first and last time I’m gonna do this,” Young Guru wrote. “I could care less if you believe me when I say that he did this @djkhaled verse in one take. Let’s be clear for the youth. Doing a song in one take is just a bonus of the level of talent. The song is what is important.”

“You have to realize how much work is done before he goes in the booth. Questions like, ‘are these the right words’, ‘are you going in the right direction’, ‘is this the best flow’ are all answered and addressed mentally way before you record. Then you say the verse over and over in the control room to memorialize it.”

Guru continued: “Does jay do EVERY verse in one take? No. But has he done A LOT of verses in one take? Hell yes!!! I have no reason to [Hat/cap emoji]! Look at the zoom in of the screen. There are no chops or breaks in that audio. This ‘I don’t believe you unless I see it’ thing is foreign to me. So here is your proof. It doesn’t matter if you believed me…..God Did!!!”

The pictures add to the saga that Guru started last month when he publicly revealed that he watched HOV record his verse in just one take. He revealed the spectacle during a listening session with GQ’s Frazier Thorpe and Rob Markman of Genius and DJ Khaled.

Though, on August 31st during a conversation with MSNBC news anchor Ari Melber, Rob Markman, and DJ Khaled, among others, HOV humbly dismissed Young Guru’s claims saying he felt as if he cheated on the delivery of his verse.

“So while we was waiting for you to send the beat, we was just playing the [loop] inside the control room; so I was going through it a couple times,” JAY-Z told DJ Khaled. “I was just rapping over like, any part, it kept looping and drops was happening in the wrong place.”

Guru’s photographic proof of HOV’s one take verse for “God Did” follows several other co-signs on the potency of his bars. Future Hall of Famer LeBron James and MSNBC anchor Ari Melber wasted no time to show their their excitement for the verse and released a nearly 12-minute breakdown Beat report on HOV’s legendary guest feature. The report was later uploaded to Apple Music, Spotify, and Tidal.

In this article:DJ Khaled, Jay-Z, Lebron James, Young Guru
Up Next: