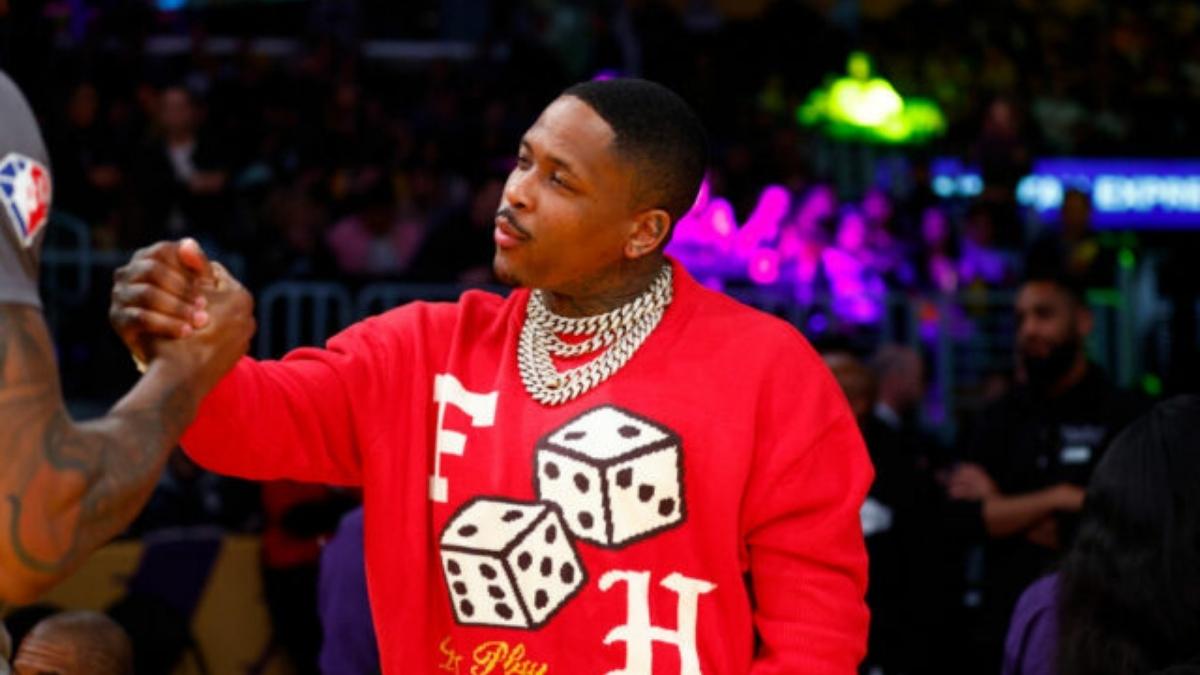 YG Drops Title, Release Date, and Cover Art For “I Got Issues”

In a recent announcement, YG revealed the title, release date, and cover art for his upcoming album, I Got Issues.

Def Jam will release the project on September 30. This was announced through the Compton-bred artist’s Instagram account on Thursday (September 1).

Holding a red cup, YG poses menacingly in a black turtleneck and several chains on the album cover. In front of a dark, shadowy backdrop, his head is illuminated by a red glow.

YG said on Instagram, “‘I GOT ISSUES’ My 3rd studio album. Pre order 9/9, Official release date 9/30. go brazy in the comments if you relate!”

Since I Got Issues was announced, YG has released several singles, including “Sign Language,” “Scared Money,” featuring J. Cole and Moneybagg Yo, and “Run,” with 21 Savage and BIA.

During an interview with Power 106, 4Hunnid’s president expressed his excitement about the album (which was originally titled Pray For Me ).

He said, “It’s just the growth of me. Like, my headspace and what I’m on in life. I think the whole COVID pandemic shit, I hated it but I also look at it like, this shit kinda helped me get to where I’m at with my self, mentally.”

YG continued: “My personal growth is going to show with everything I do … The music is just going to be my truth as far as my life right now. It’s gonna be dope.”

The 32-year-old followed up on the project collaborating with fellow West Coast rapper Mozzy on Kommunity Service in May 2021. They also recreated Hype Williams’ 1998 movie Belly on that album cover, which was inspired by ’90s hip hop.

Additionally, YG has appeared on songs with The Game, Rich The Kid, Lil Wayne, and many others since his last solo release.

Kanye West Back At It Stirring Up Drama With Kim Kardashian