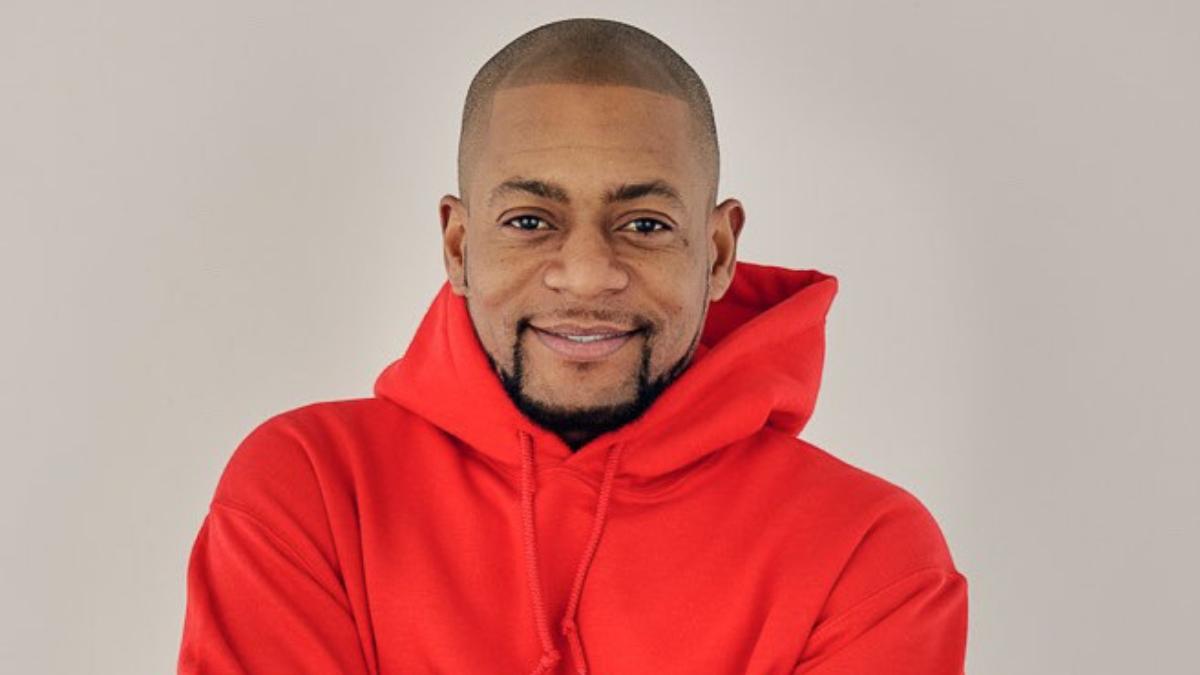 Why Mr. Commodore Is An Artist To Watch Out For

Tyhem Commodore, AKA Mr. Commodore, is incredibly adaptable. New York City’s Spanish Harlem is home to actor and comic Mr. Commodore. For the previous 11 years, he has been working hard to build up his fanbase. Along with comedy and acting, he also plays a big part in off-stage performances for things like movies, plays, television, and more.

Currently, independent musician Mr. Commodore is working hard to provide his followers with fresh stuff. Since comedy and music are both Commodore’s loves in life, he focuses on finding a balance between the two. Legends in the industry, like 50 Cent and JAY-Z, have inspired Commodore to pursue his professional goals.

His toughest problem during his career has been getting out of the habit of continuing to participate in street action. It was challenging to change this way of thinking but doing so was essential for him to achieve the degree of success he was meant to have.

On his short list of musicians he aspires to work with in the future, Kanye West is at the top. Longtime pals and producers Charlieo and FOG Miguel Coleon are credited with giving him his distinctive sound. The soon-to-be-hit track “Freshout” by Commodore will be released soon. The song’s title has endless meaning and is best characterized as a feel-good song. No matter what your occupation is, have joy doing what you love, he wants his audience to know. Make sure to keep up with Mr. Commodore by following him on Instagram here and streaming his current catalog here.

In this article:Comedy, Music, New York
Up Next: