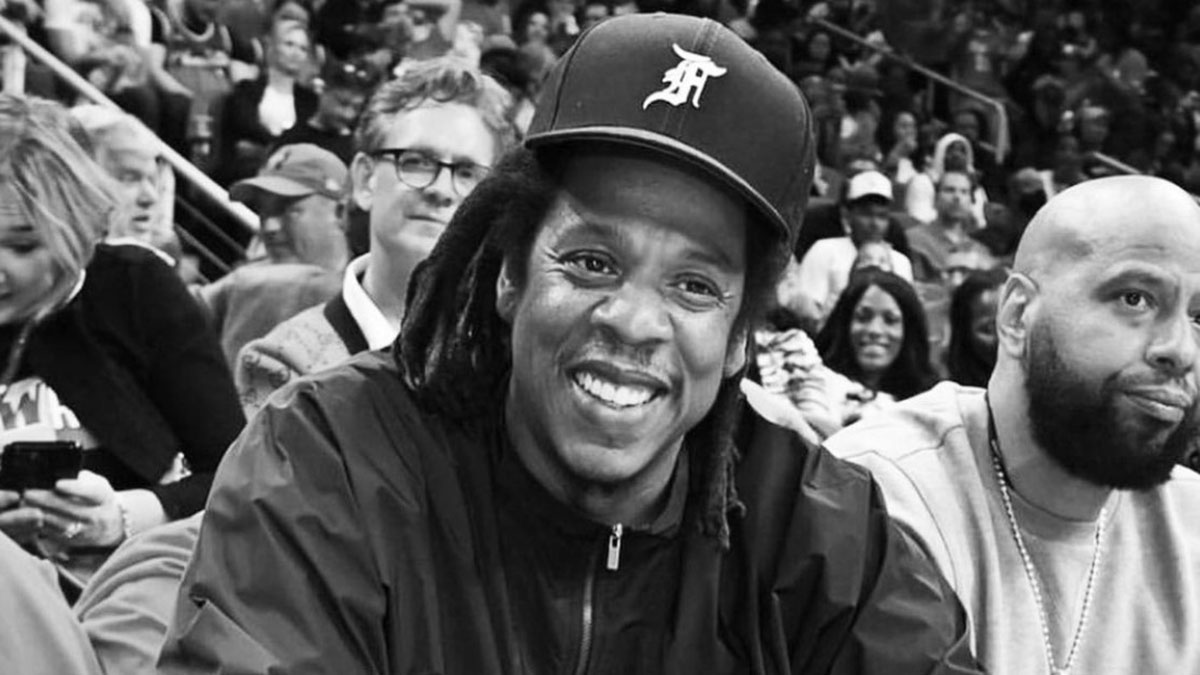 “Who Am I To Shut It Off? Jay-Z Speaks Out On Rap Retirement

Jay-Z who rarely does interviews has a tight bond with comedic legend Kevin Hart. So he decided to sit down on an exclusive interview with Kevin on season two of his series Hart to Hart. Jay-Z speaks out on rap retirement.

This brief teaser clip was shared on Wednesday, July, 13th. The Founder of Roc Nation comes to reflect on his brief three-year rap disappearance following the release of his hit ‘The Black Album’ in 2003. This rap legend is not shutting any doors. Let’s see if he does decide to ever return to the booth again.

Off of the 2003 retirement Jay-Z said: “I tried that,” I just needed a break I was really burnt out at that time,” he said. “I was releasing an album every year. I just looked up one day and was like…Im Tired, I have never been on a vacation until I wanna say 2000. My whole life I was really burnt out in that moment.”

Jay-Z isn’t ruling out the possibility of rolling out another album in the future. Jay-Z is not currently working on any projects.

“I’m not actively making music or an album or have an album or have plans to make an album. But I never wanted to say that I’m retired he admitted.” “It’s a gift, so who am I to shut it off? And it may have been a different form of interpretation. Maybe it’s not a an album, maybe it is. I have no idea but I’m just going to leave it open.”

In this article:Jay-Z
Up Next: