Megan Thee Stallion appeared for an interview on CBS Mornings on Monday (the 25th of April). Speaking with journalist Gayle King the 27-year-old rapper talking about the shooting incident that involved Tory Lanez. The rapper was clearly emotional. Megan described her account of the events that transpired on the night of that tragic summer evening at night in Los Angeles. However, Wack 100 says Torey Lanez is the victim of this situation. The interview aired shortly after the dogmatic manager of the band published a blog post saying Megan had been lying about the entire situation.

Wack 100 went on a rant stating that she had been lying about the whole situation. He says, “Not only did we say you lied, but YOU also said YOU lied.” Megan Thee Stallion initially said she stepped on glass and then turned it into she was shot by Torey Lanez. Wack 100 is pleading for this all to stop because there are no prints on the gun.

Megan Thee Stallion admitted to lying to the police during a conversation with King. Of course, King was puzzled as to why Megan did not just speak the truth at that time. However, since George Floyd had just died at the hands of the police just two months earlier, Megan said she feared for their lives.

Megan Thee Stallion’s reason behind saying she stepped on glass from the start was because she was afraid of the consequences.

King remarked, “But why did say that? Why didn’t you say “He shot me?” to Megan, to which Megan responded, “I didn’t – for reasons that I don’t know. I was trying to shield everyone else because I didn’t want them to take our lives. So even though this person did the same thing to me, my initial reaction was still to try to save us. I did not want to see anyone suffer.”

Finally, Megan Thee Stallion is accusing Lanez of offering her 1 million to not say a word. This confused Megan at the time because she just wanted the help and not worry about money.

Lanez was arrested and charged with the crime of felony assault. Wack 100 says Torey is the victim of this situation. We will find out when they appear in court on the 17th of August.

Newsletter Signup
In this article:Megan Thee Stallion, Torey Lanez, Wack 100
Up Next: 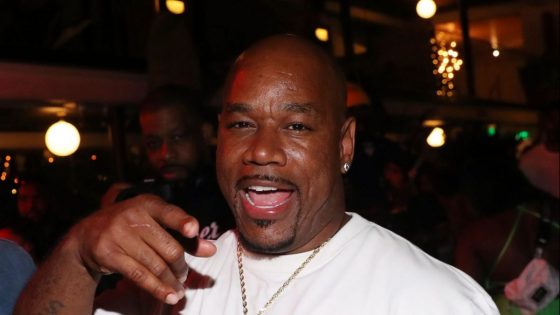