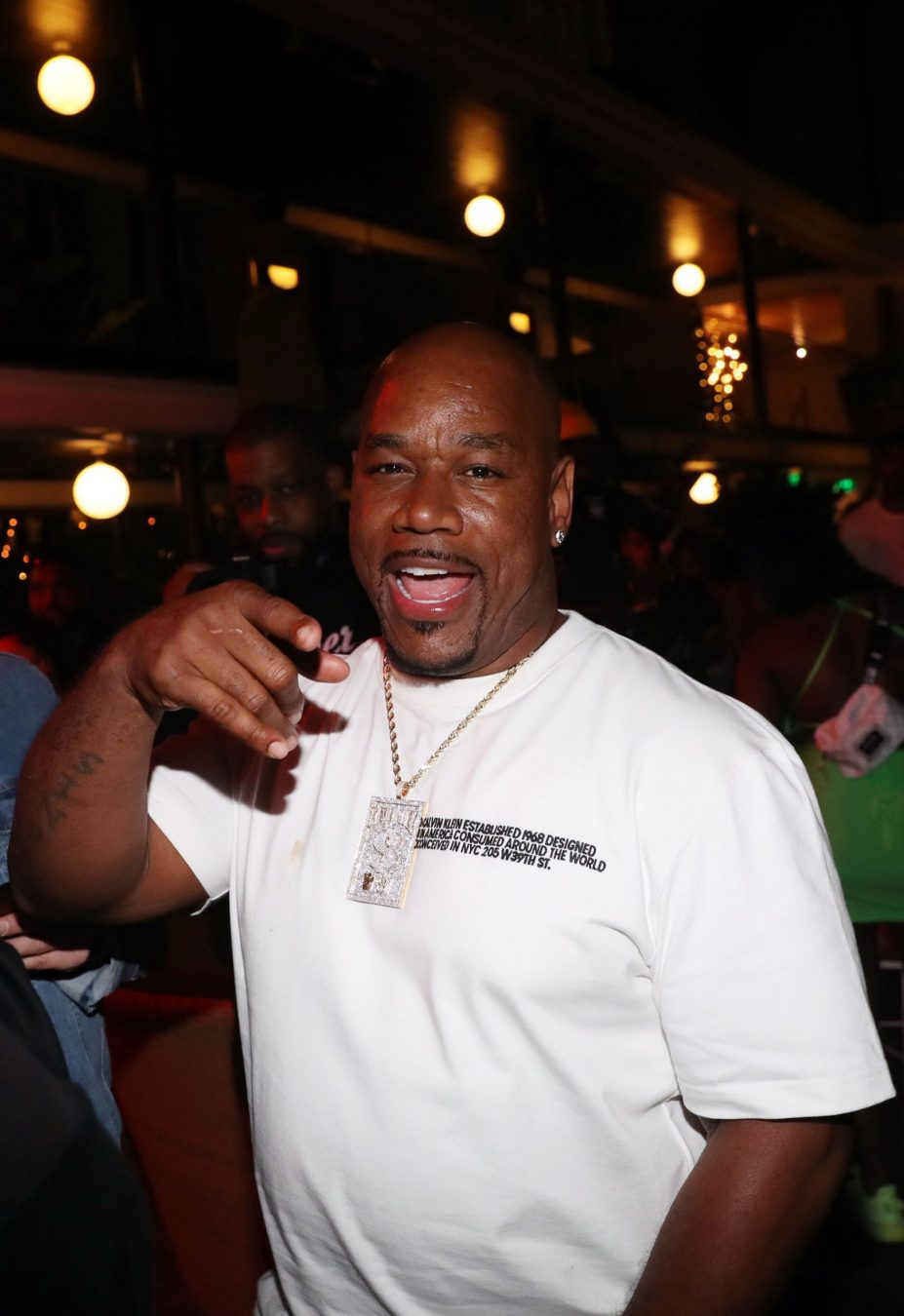 Wack 100 is back, making some polarizing views. He is known to make controversial statements. For example, Wack 100 commented on Clubhouse accusing YFN Lucci of snitching. Consequently, authorities believe Young Thug sent a prison hit out on him.

Friends and Family of YFN Lucci will not be a fan of Wack 100s latest comments. With no surprise, Wack 100 upsets many fans when he comes out and makes a statement. Early in May, Wack 100 had beef with Jay Electronica about his comments about Nation of Islam. Jay brushed it off, but Wack 100 continued and called Jay’s relevance as an MC.

Check out their interaction below.

Wack 100 continued his rant, saying nobody knows who he is

YFN Lucci remains behind bars after being charged with a 105 count RICO indictment alongside 11 other people. Dating back to March, Lucci claims another inmate in Fulton County Jail stabbed him. Legal documents were obtained that there was a bounty out for his head. Atlanta-based rapper YFN Lucci begged the Judge to put him on house arrest, but that got denied.

Young Thug and Gunna remain in jail at Fulton County following their arrest for RICO. The YSL rappers were denied bond on Wednesday (May 11th) in court with Judge Robert Wolf. According to court documents, prosecutors claim two associates of YSL named Christian Eppinger and Antonio Sumlin spoke to Young Thug for the green light to murder YFN Lucci.

Listen to Wack 100 accusing TFN Lucci in the Clubhouse interview below.

In this article:Gunna, RICO, Wack 100, Young Thug
Up Next:

Young Thug Filed Emergency Petition About The Conditions in Jail